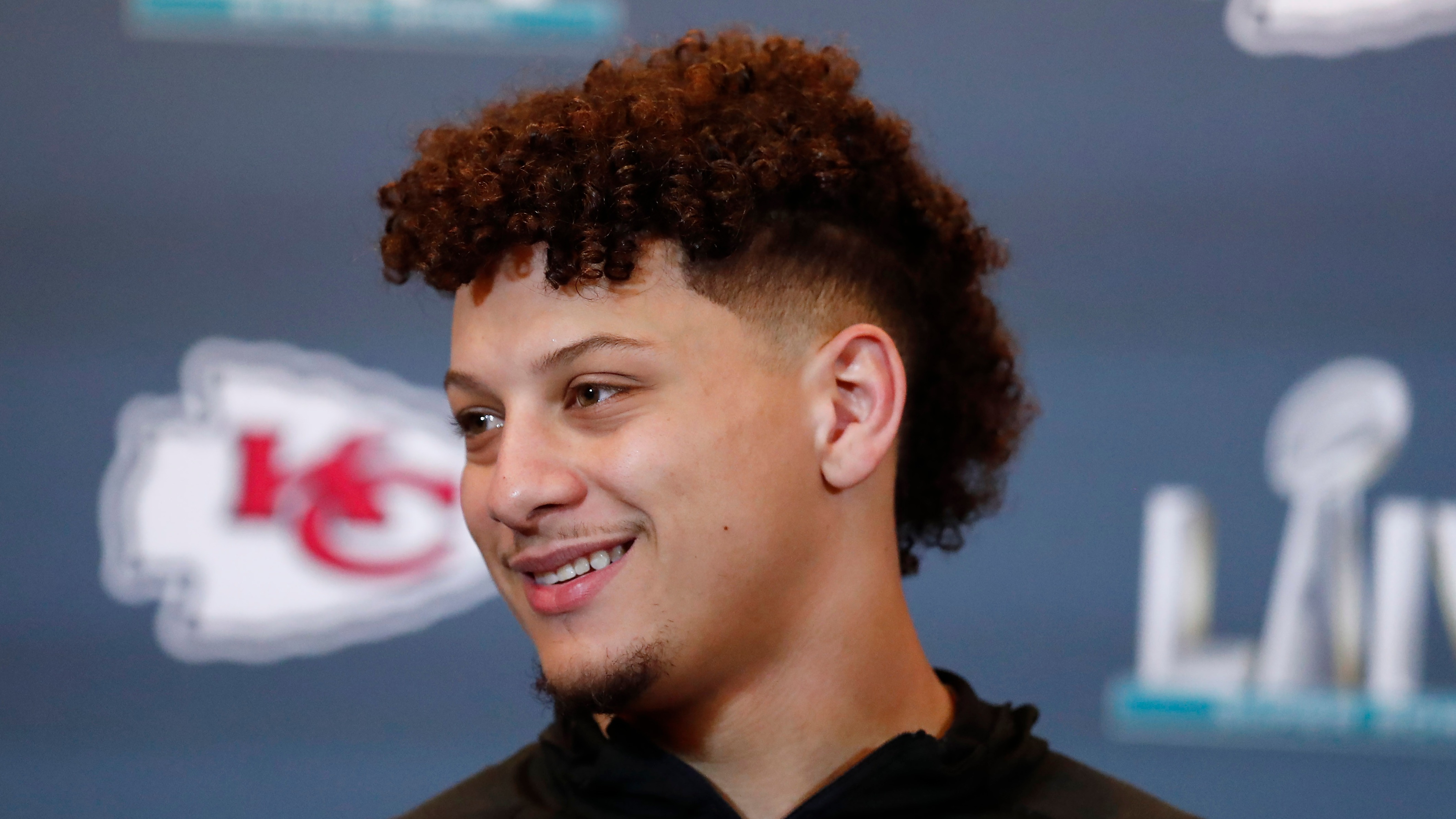 While the betting market consensus has the Chiefs as 1-point favorites over the 49ers in Super Bowl 54, there’s been momentum toward the favorite.