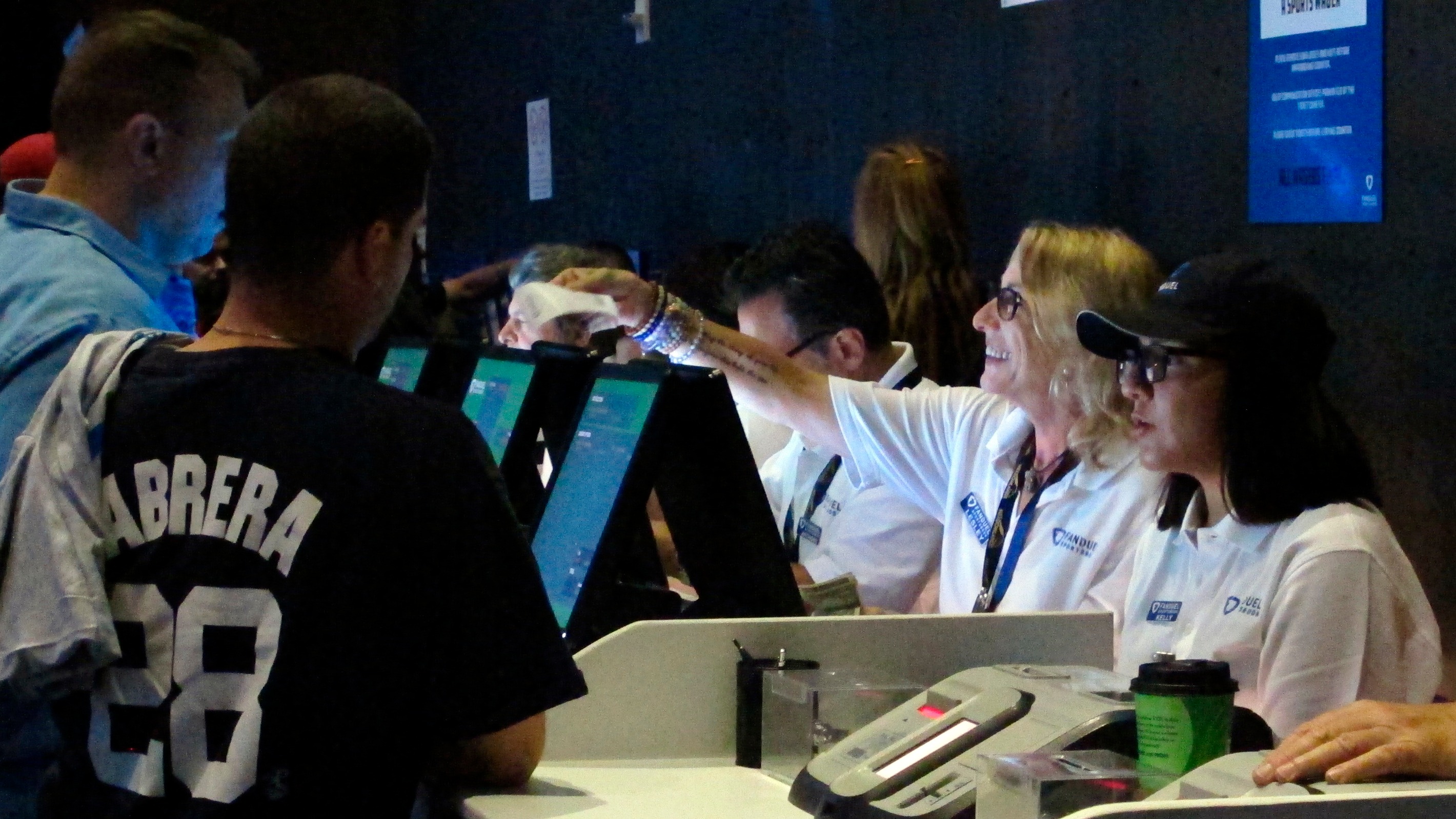 According to a survey performed for the American Gaming Association, Americans will bet about $6.8 billion on Sunday’s Super Bowl.