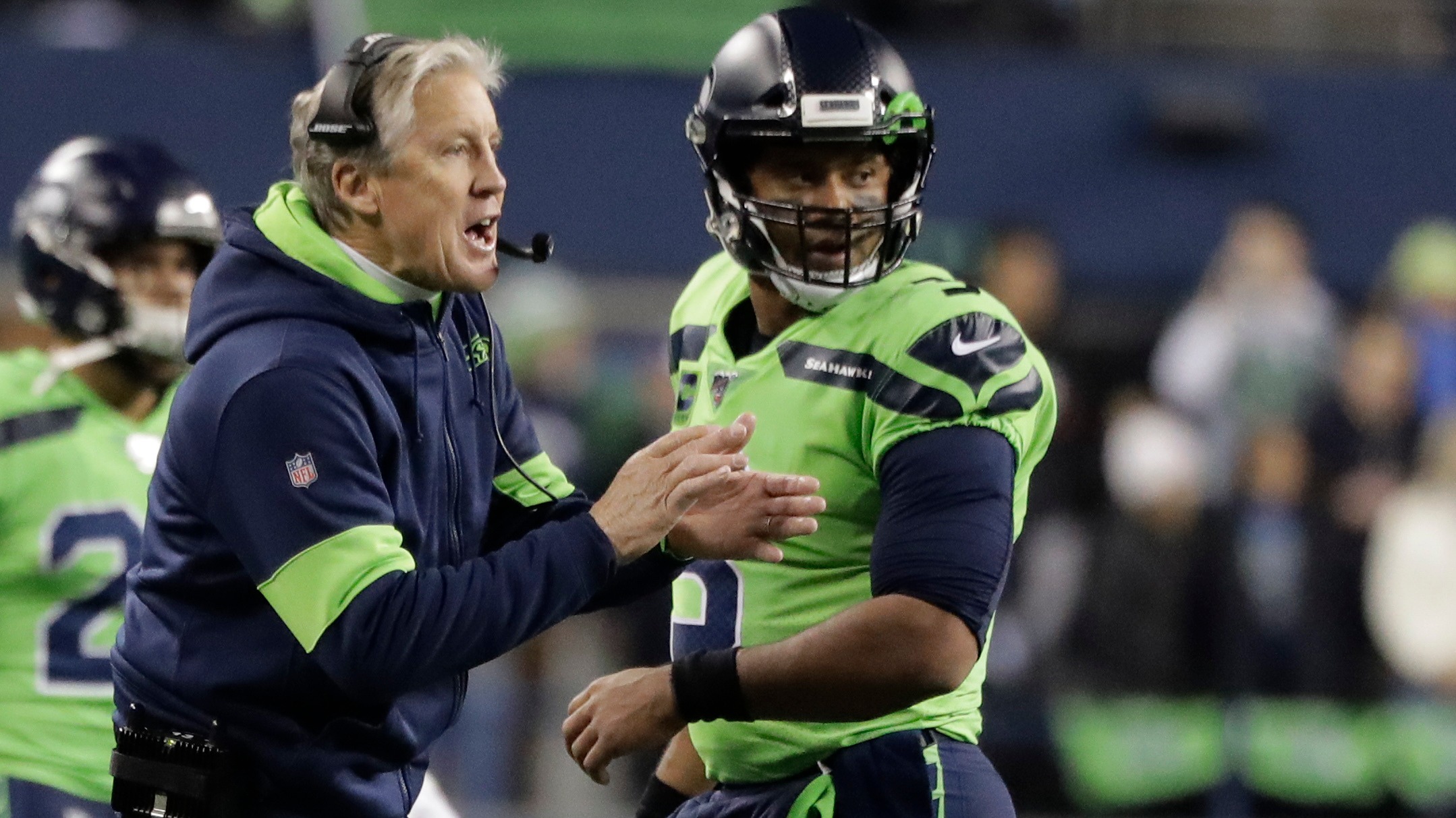 The Seahawks moved into the No. 2 seed in the NFC following Monday night's win over the Vikings. The victory also helped cut their Super Bowl 54 odds.