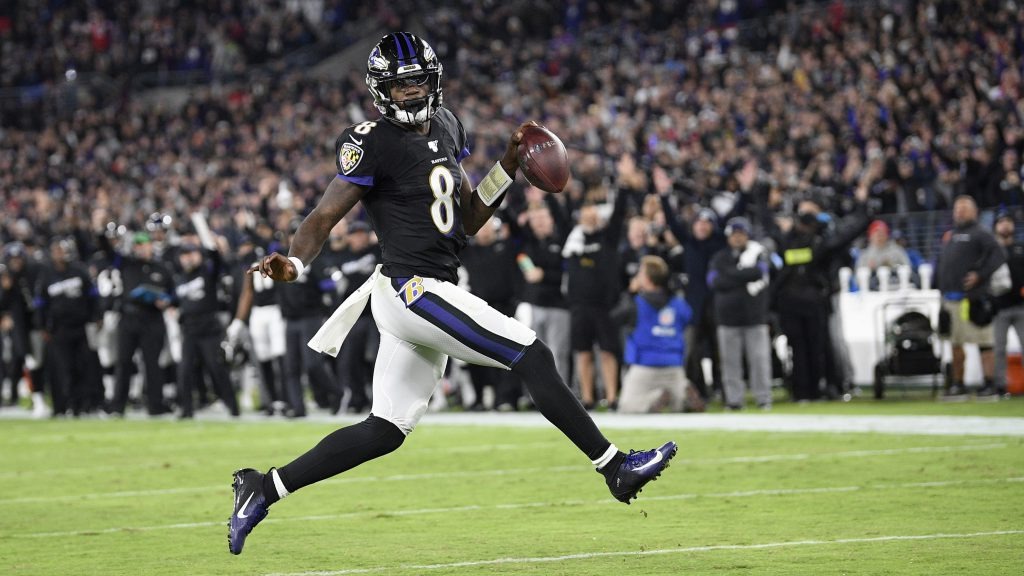 The Ravens’ Super Bowl odds have shortened to 6/1 after a 37-20 win over the Patriots, and they are now the third team to appear on the Westgate’s futures board.