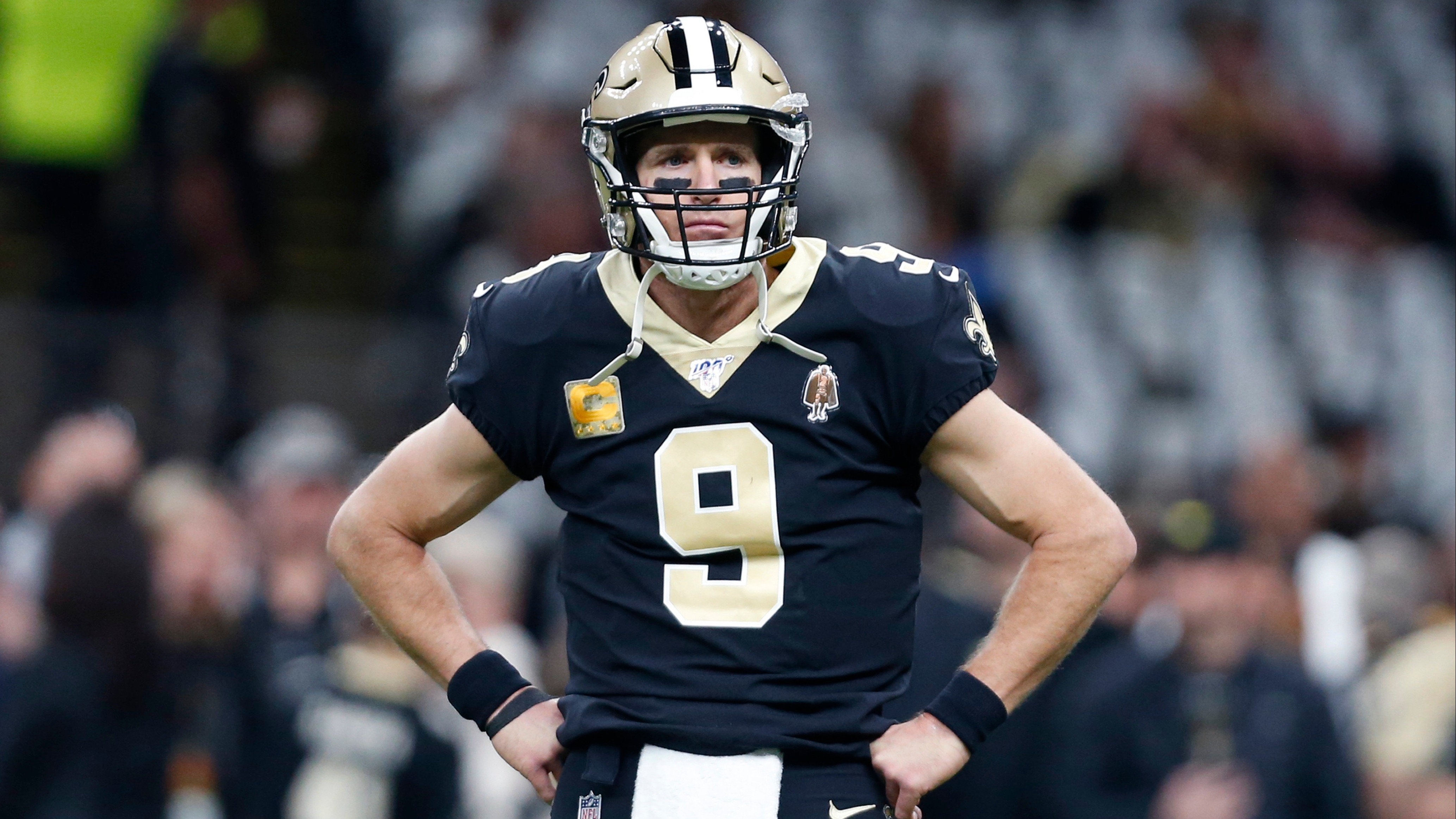 The Saints and 49ers both suffered home losses to division opponents in Week 10, but their Super Bowl 54 odds weren't adjusted.