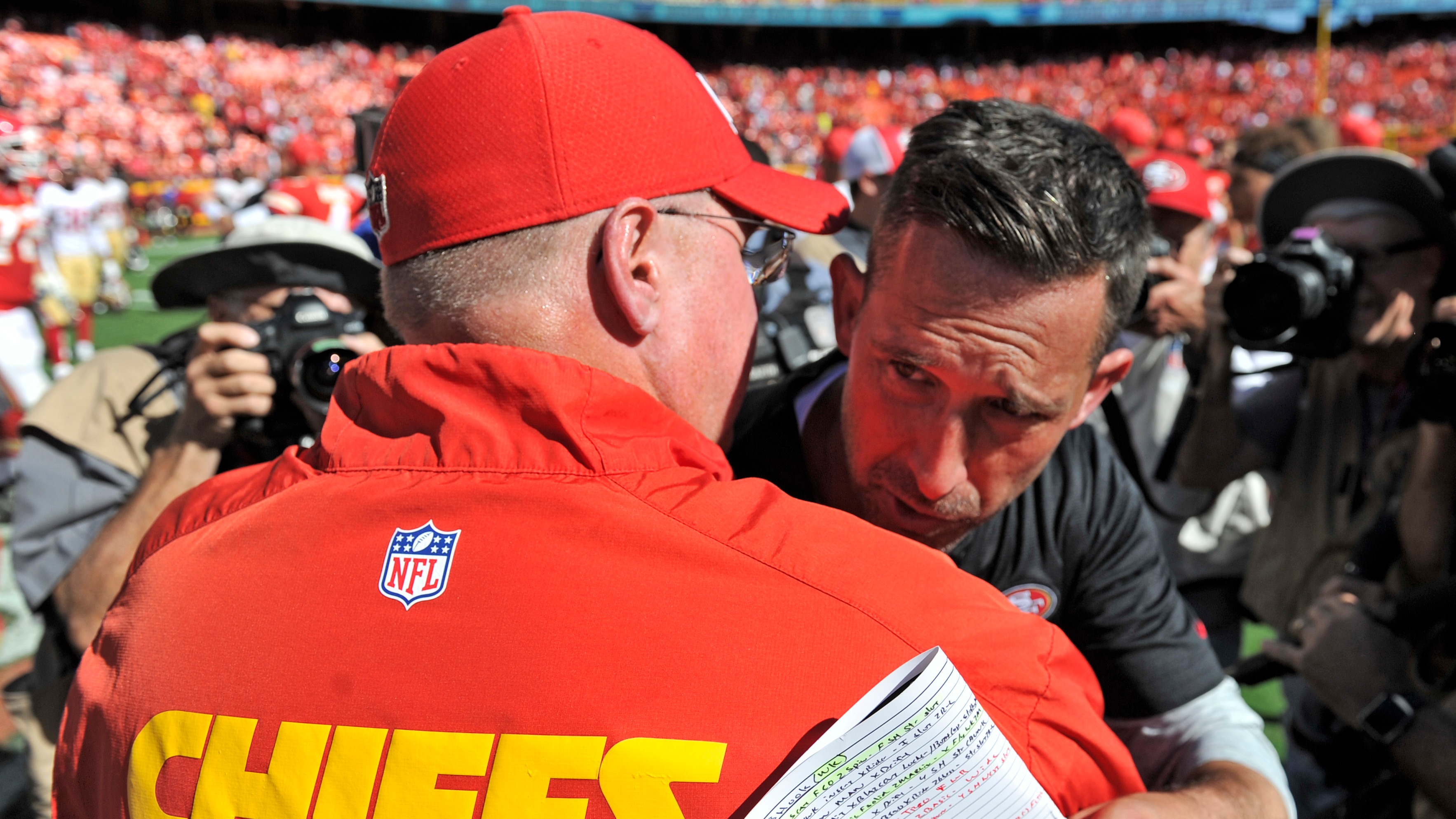 Super Bowl 54 lines are up, and there has already been some early action on the spread and total after oddsmakers installed the Chiefs and 49ers at pick’em.