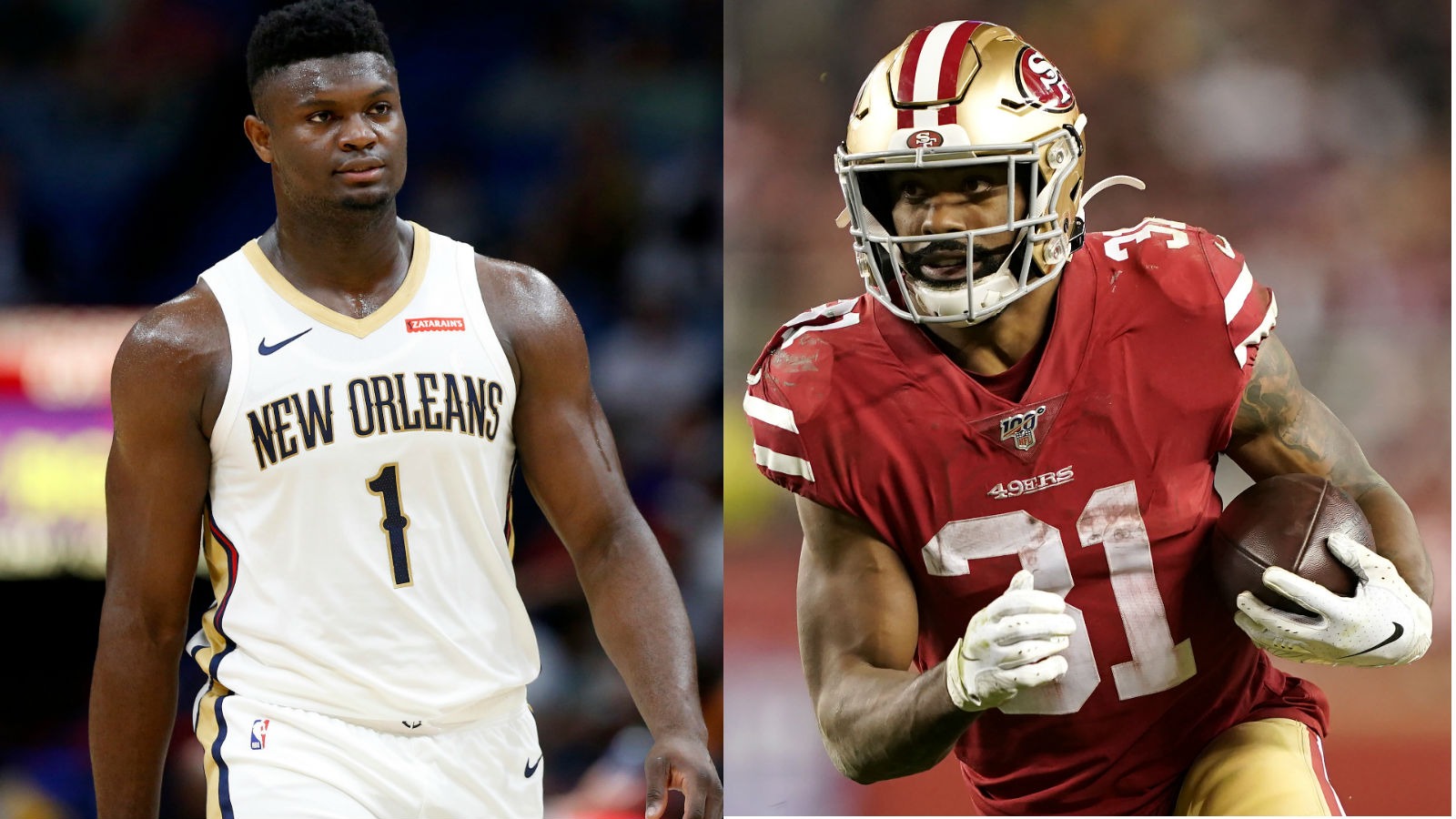 There are hundreds of things to bet on for Super Bowl 54. That includes cross-sport props, which incorporate numerous other sports outcomes into the equation.