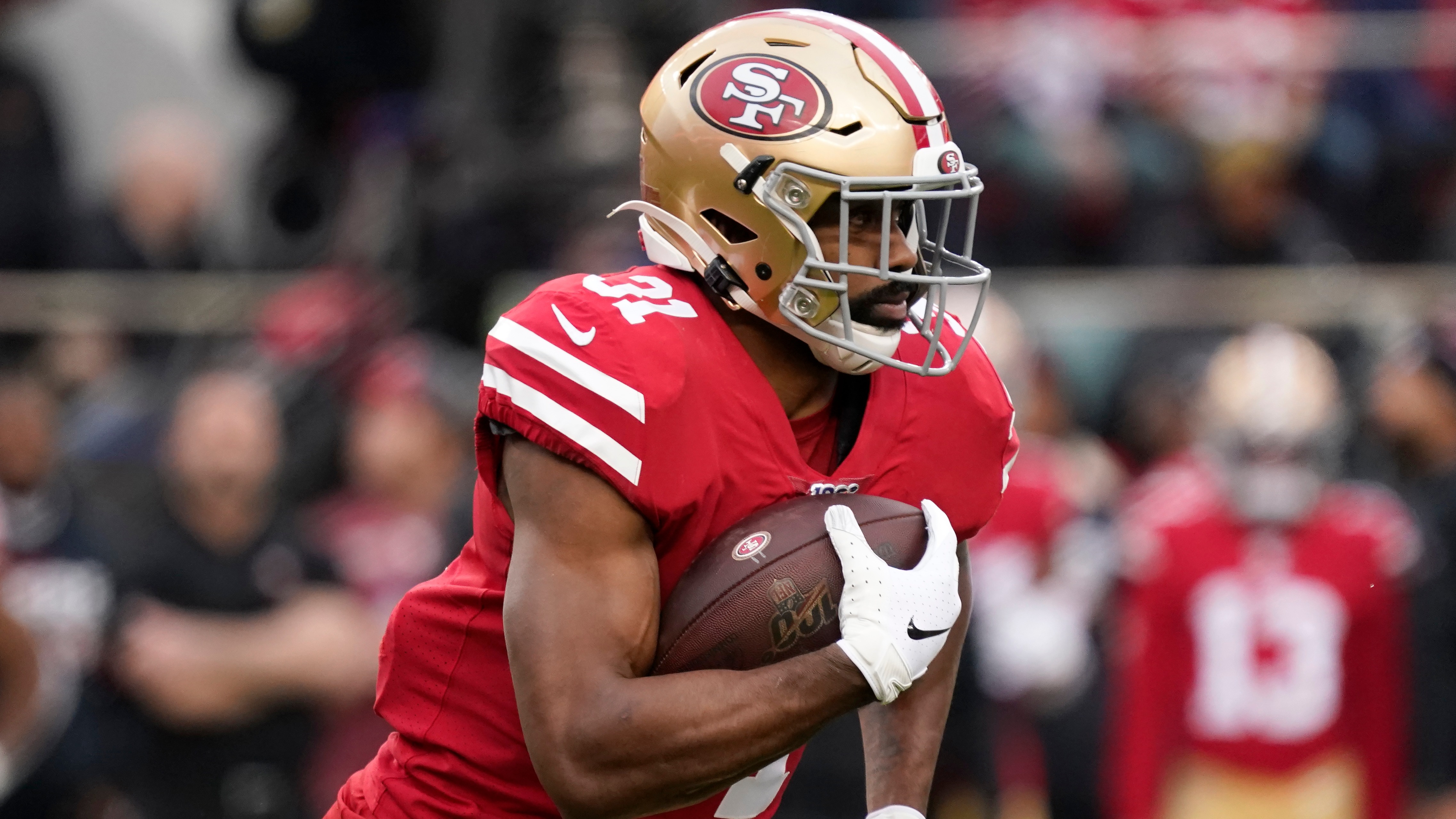 With Tevin Coleman's status for Super Bowl 54 murky, bet on Mostert blowing up the prop market with another huge performance in an offense predicated on the run.