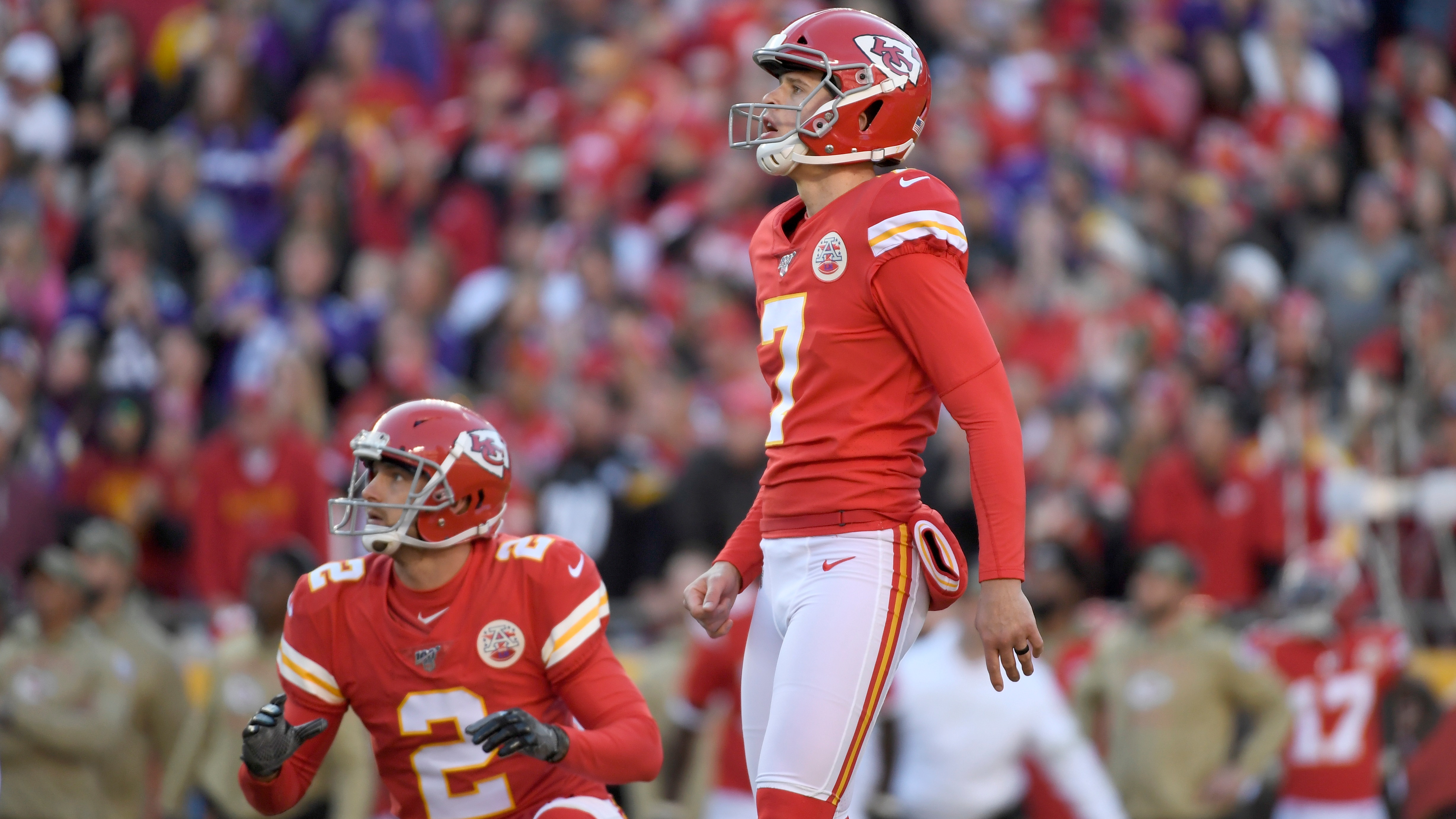 A number of sportsbooks opened up their full catalogue of Super Bowl 54 prop bets this week, and sharp bettors flocked to the windows to be among the first to get after the lines.