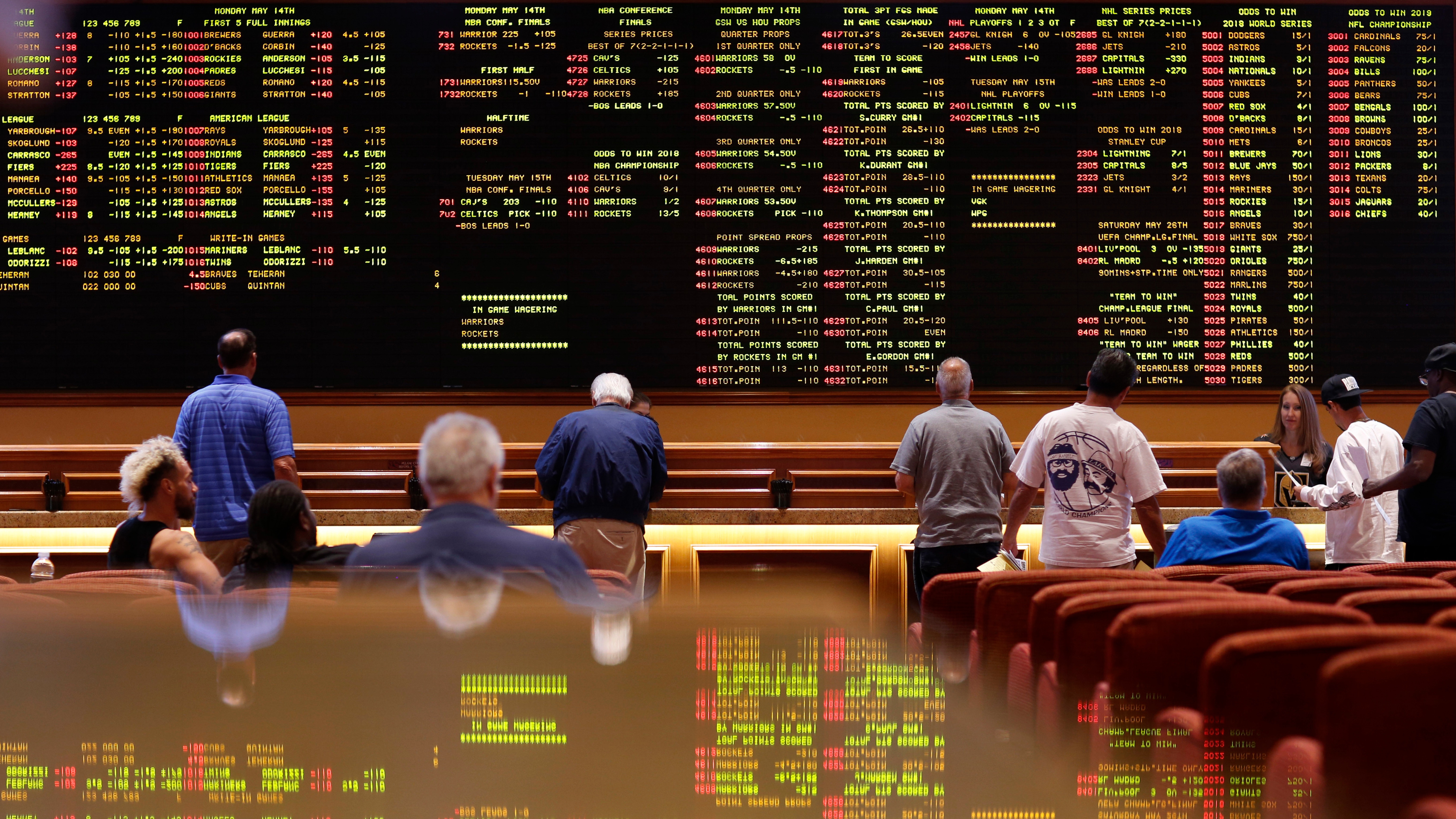 As Super Bowl 54 kickoff inches closer, money continues to pour in on the spread, total and a boatload of props at sportsbooks around the country.