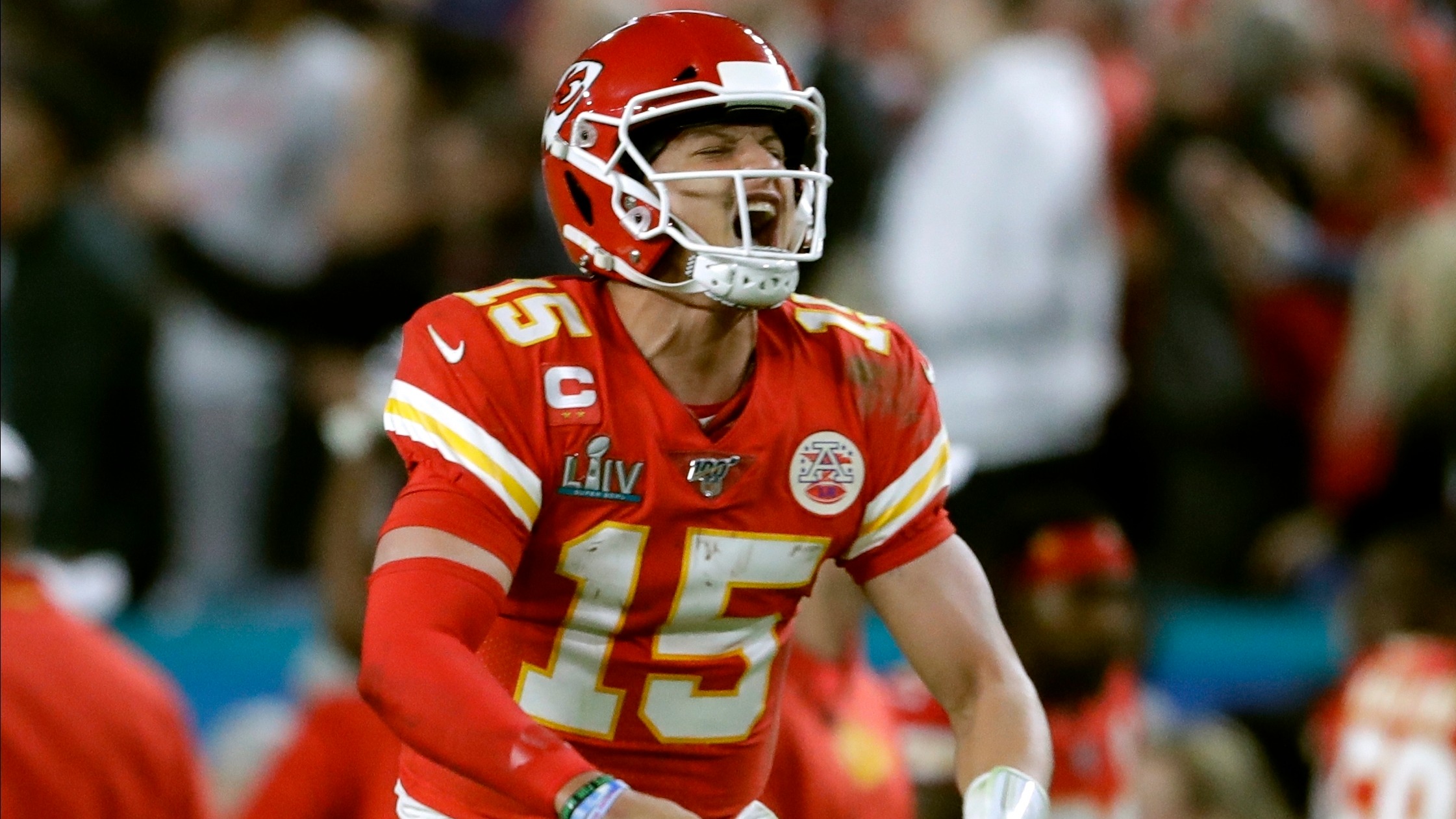 Patrick Mahomes and the Chiefs completed a remarkable fourth-quarter comeback for the ages on Sunday evening, cashing as +575 in-game underdogs.