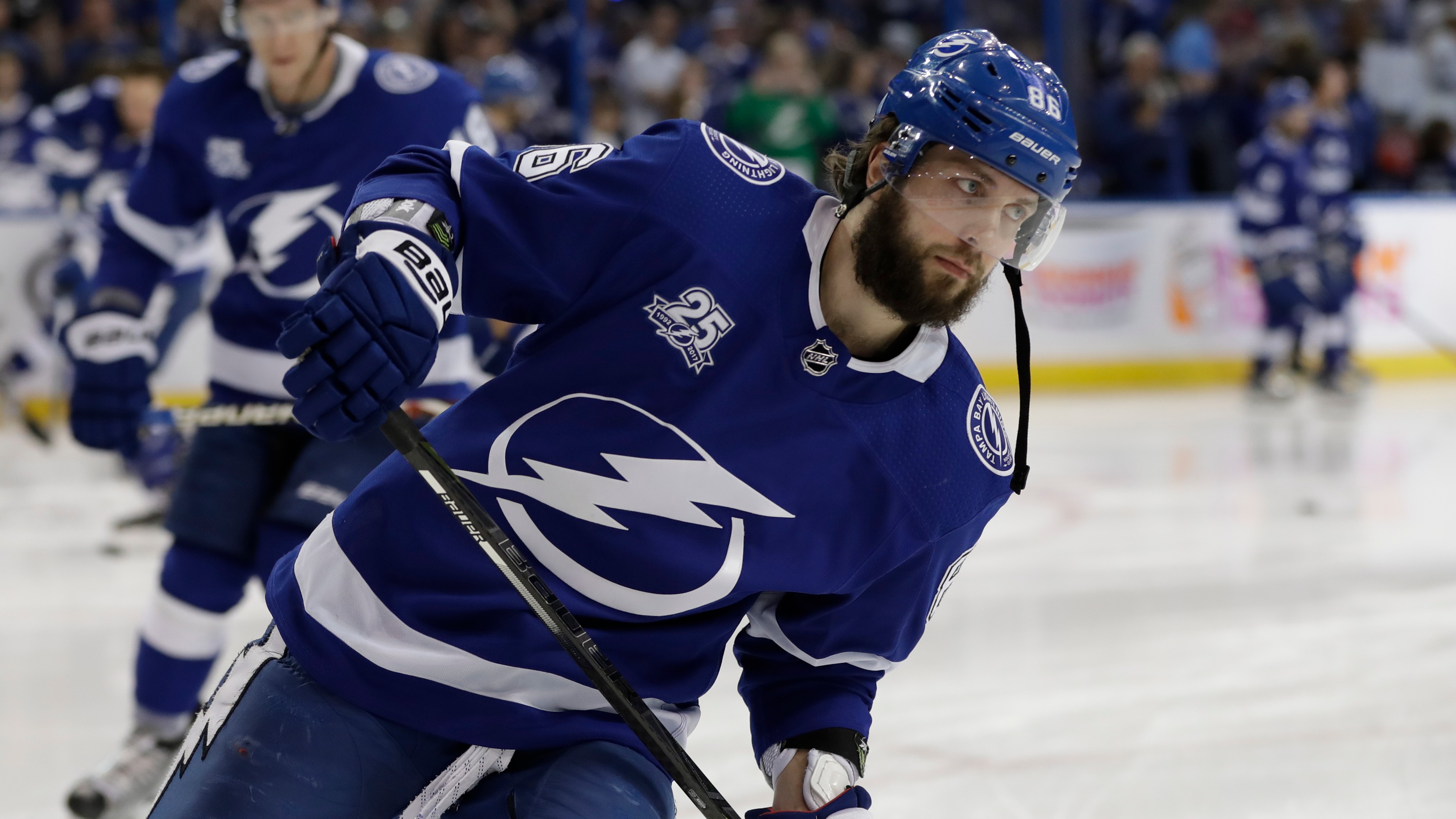 The Tampa Bay Lightning have been the best team in the NHL but they're still getting a solid Stanley Cup futures price.