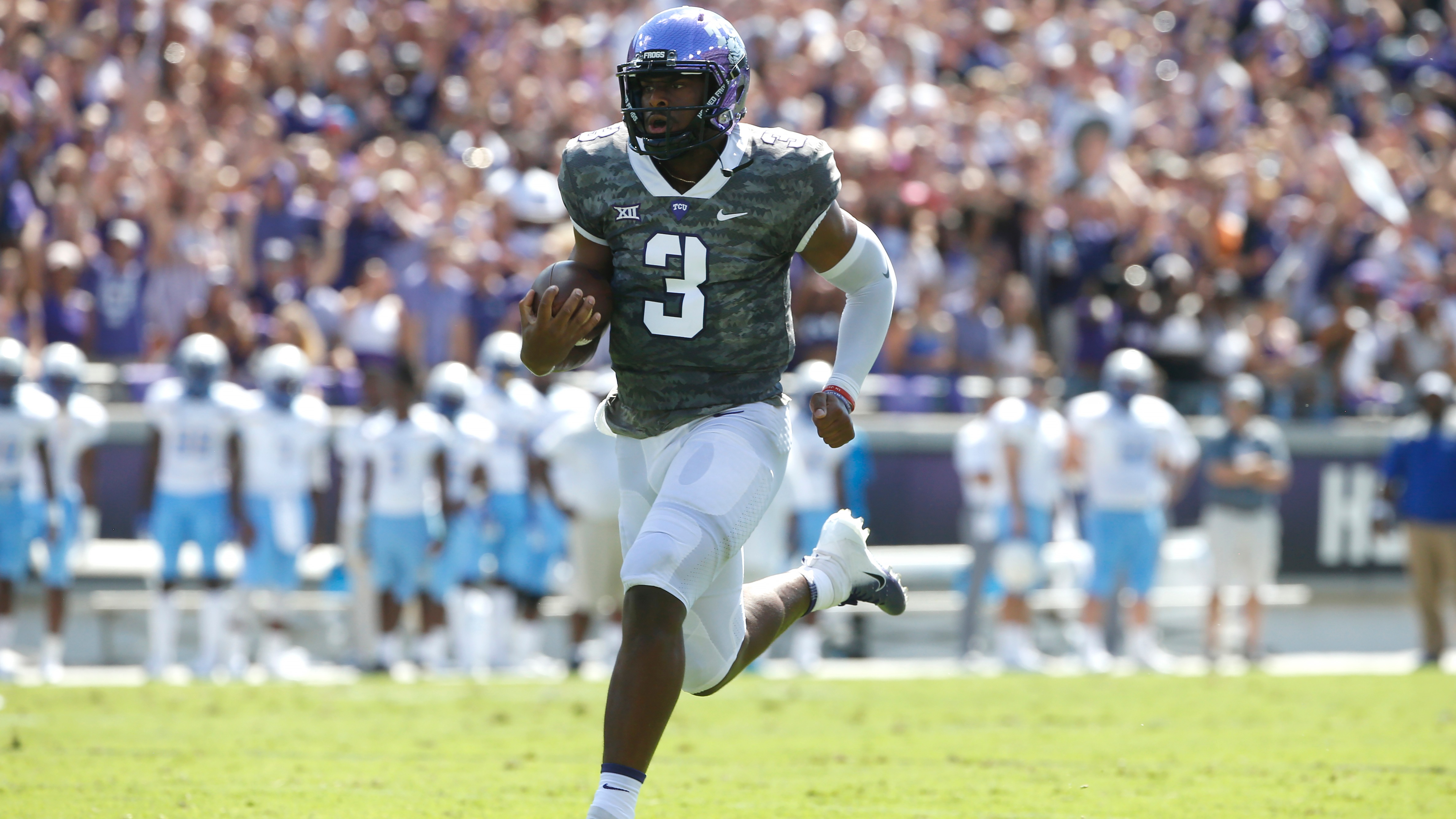 TCU travels to SMU in for a Texas-size in-state battle Friday night. The road team has been money recently in this series covering four straight. TCU is over a three-touchdown favorite on the road over an SMU team that got blown out by North Texas in the opener.