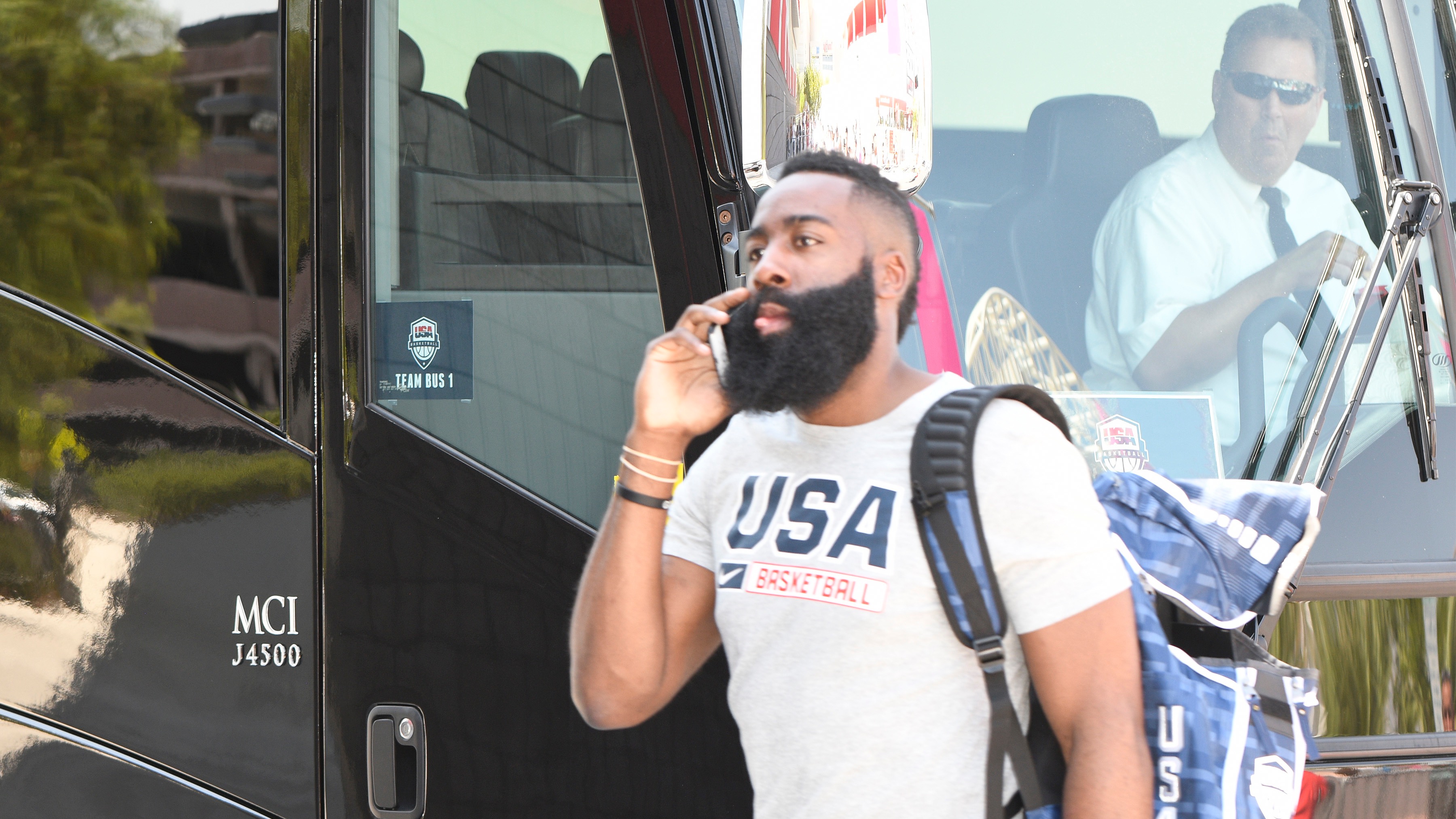 No LeBron James, no Kevin Durant, no Steph Curry, no Klay Thompson, no Paul George ... no problem? The Americans are favored to win the FIBA World Cup at the end of the summer in China despite only 11 of their potential 20 players having made an All-Star team.