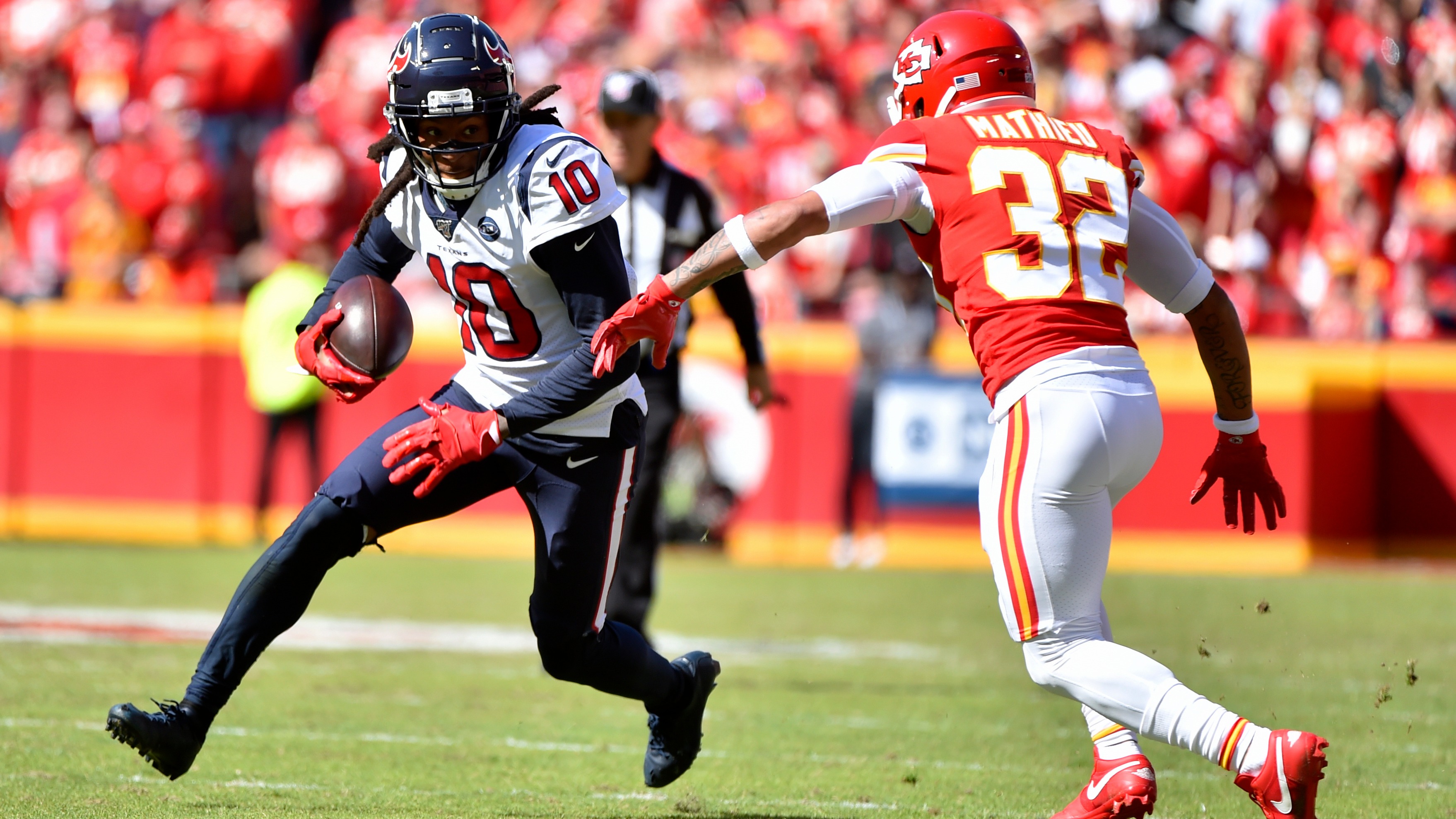 With oddsmakers expecting the Chiefs to enjoy a late lead Sunday against the Texans, we turn our attention to the player props market.