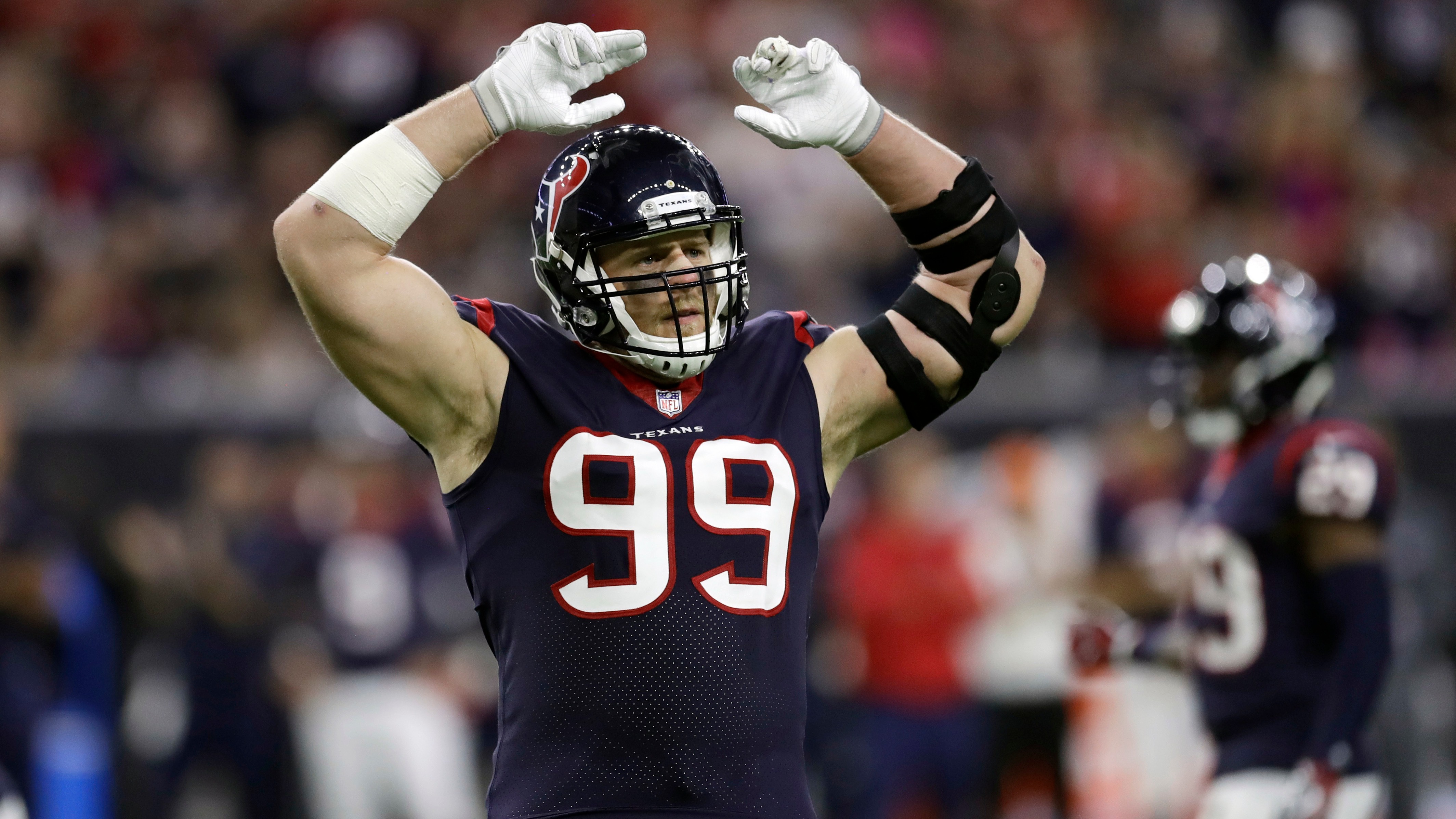 The Saints are 6.5-point favorites hosting the new-look Texans in the early game of a Monday night NFL Week 1 doubleheader. Betting situations and odds updates to aid in your game predictions.