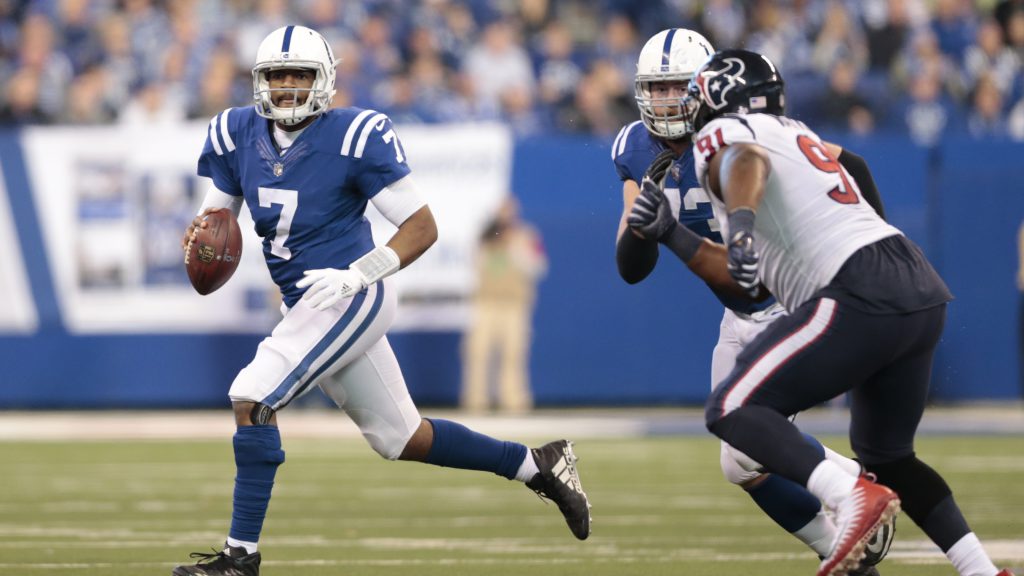 First place in the AFC South is on the line for Sunday's Texans-Colts game and based on the point spread, we are in for a tight division affair.