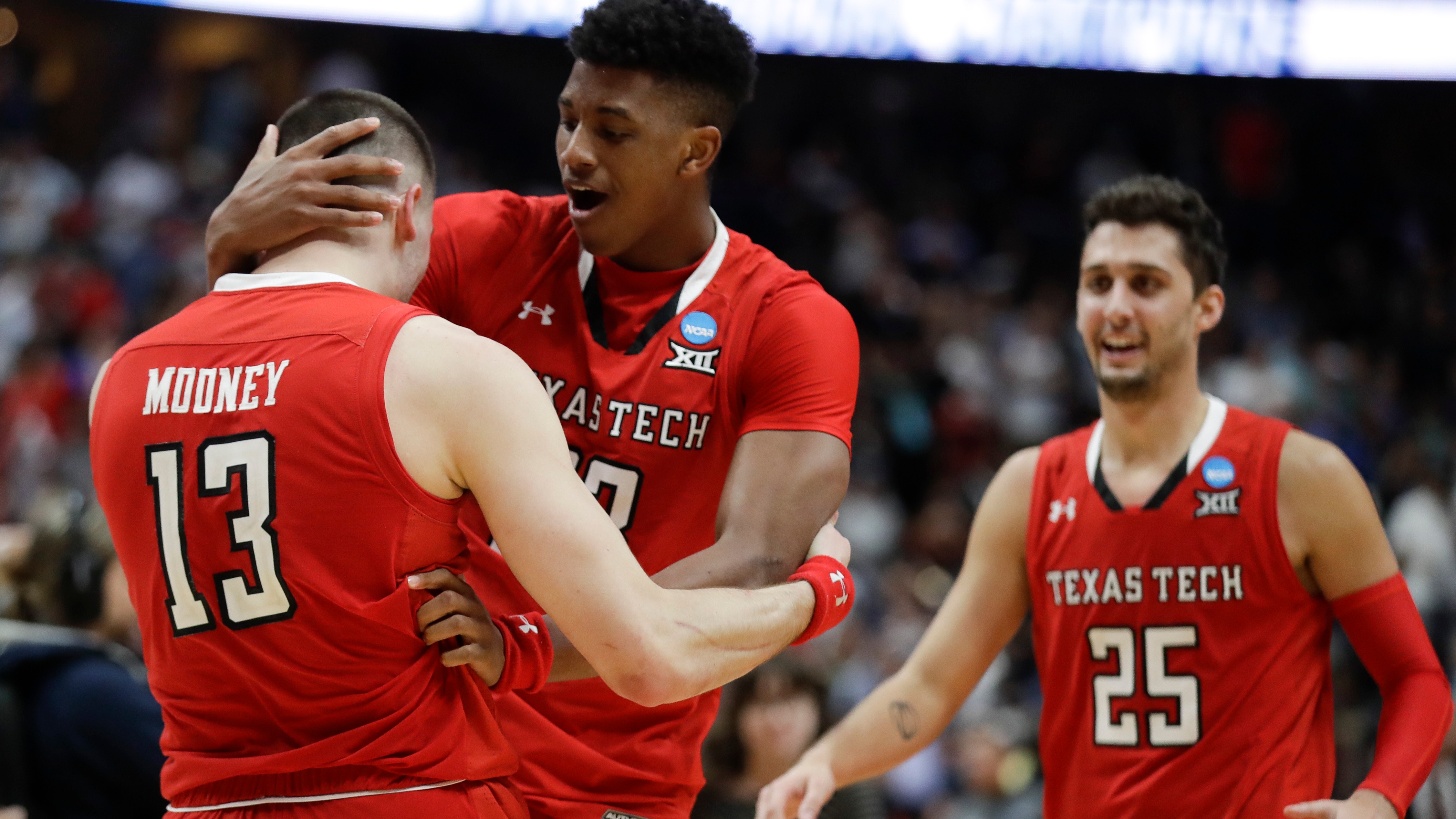 One bettor is listing a Texas Tech futures ticket on PropSwap for $65,000 with a possible payout of $300,000, both potential records for the secondary marketplace.