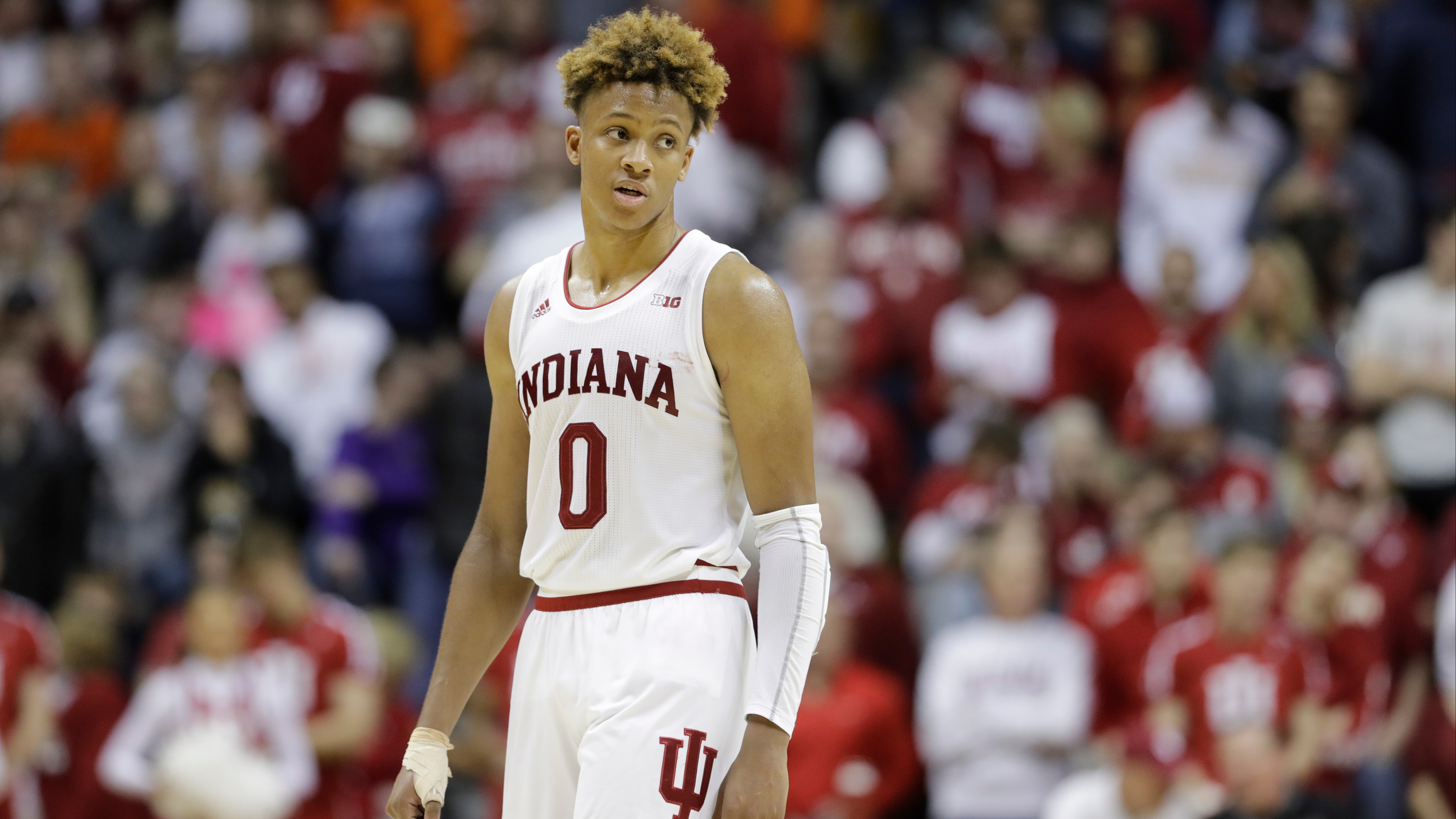 Despite losing 12 of 13 games in Big Ten play in January and February, Indiana has won over bettors down the stretch of the season. Over 75 percent of early bettors are taking the Hoosiers against a slumping Ohio State team in the Big Ten Tournament on Thursday.