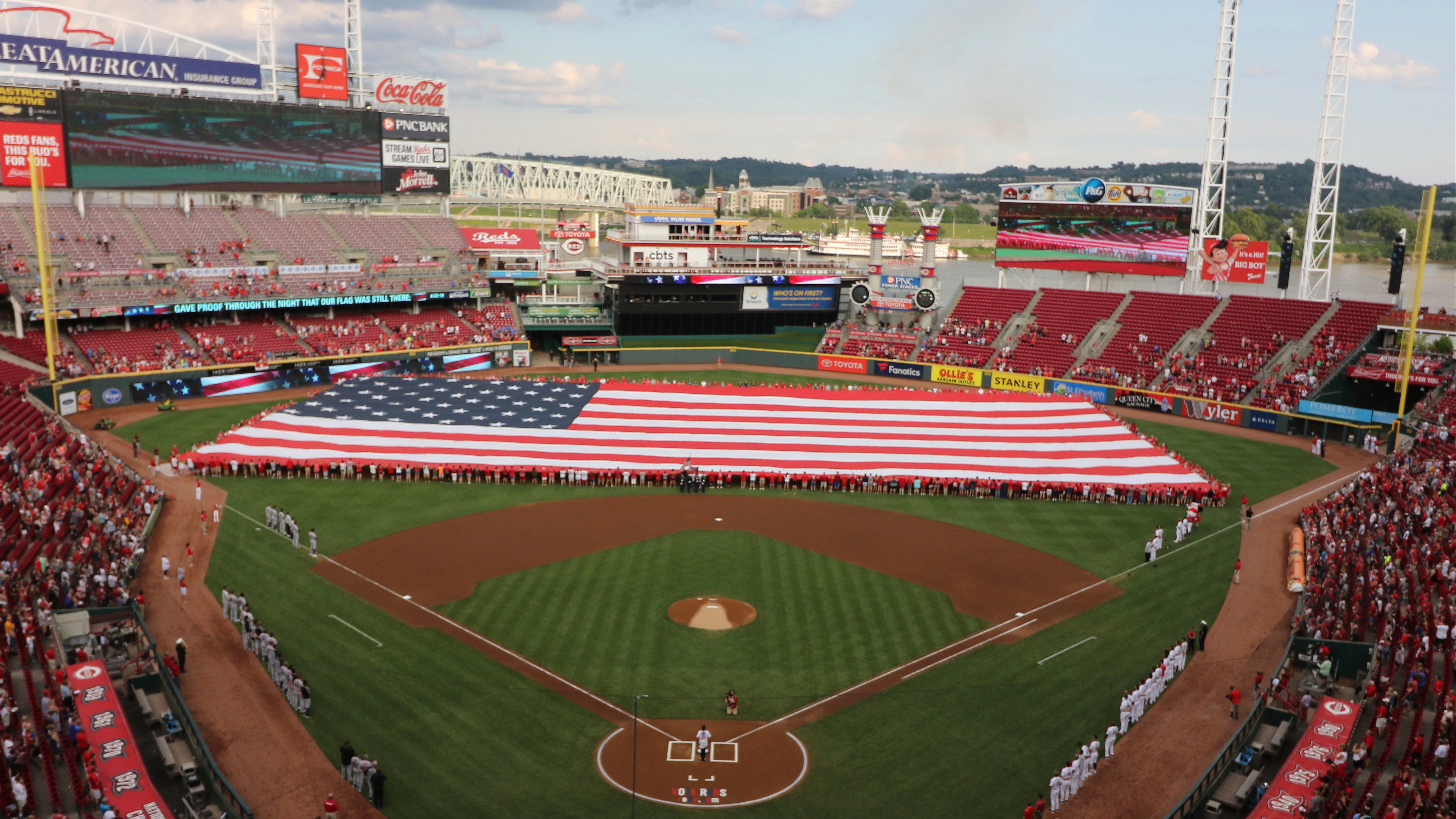 With 12 games on the Fourth of July, highlighted by division battles and primetime games featuring likely playoff teams, there's plenty on the menu for the prospective bettor.