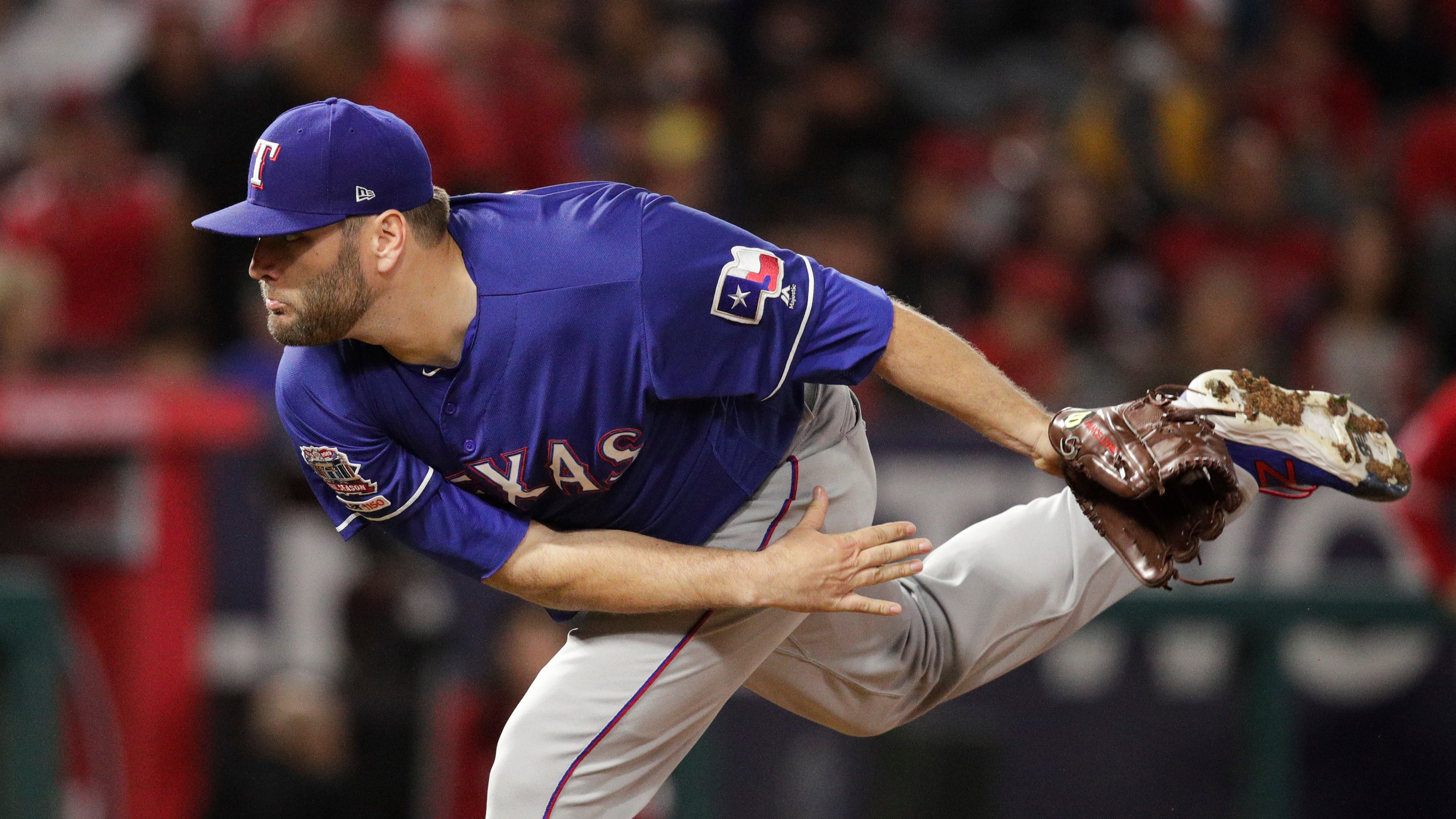 In a year where favorites have been the better bet through the first half of the MLB season, the Rangers appear primed to buck convention against the in-state Astros in baseball's first game post-All Star Break.