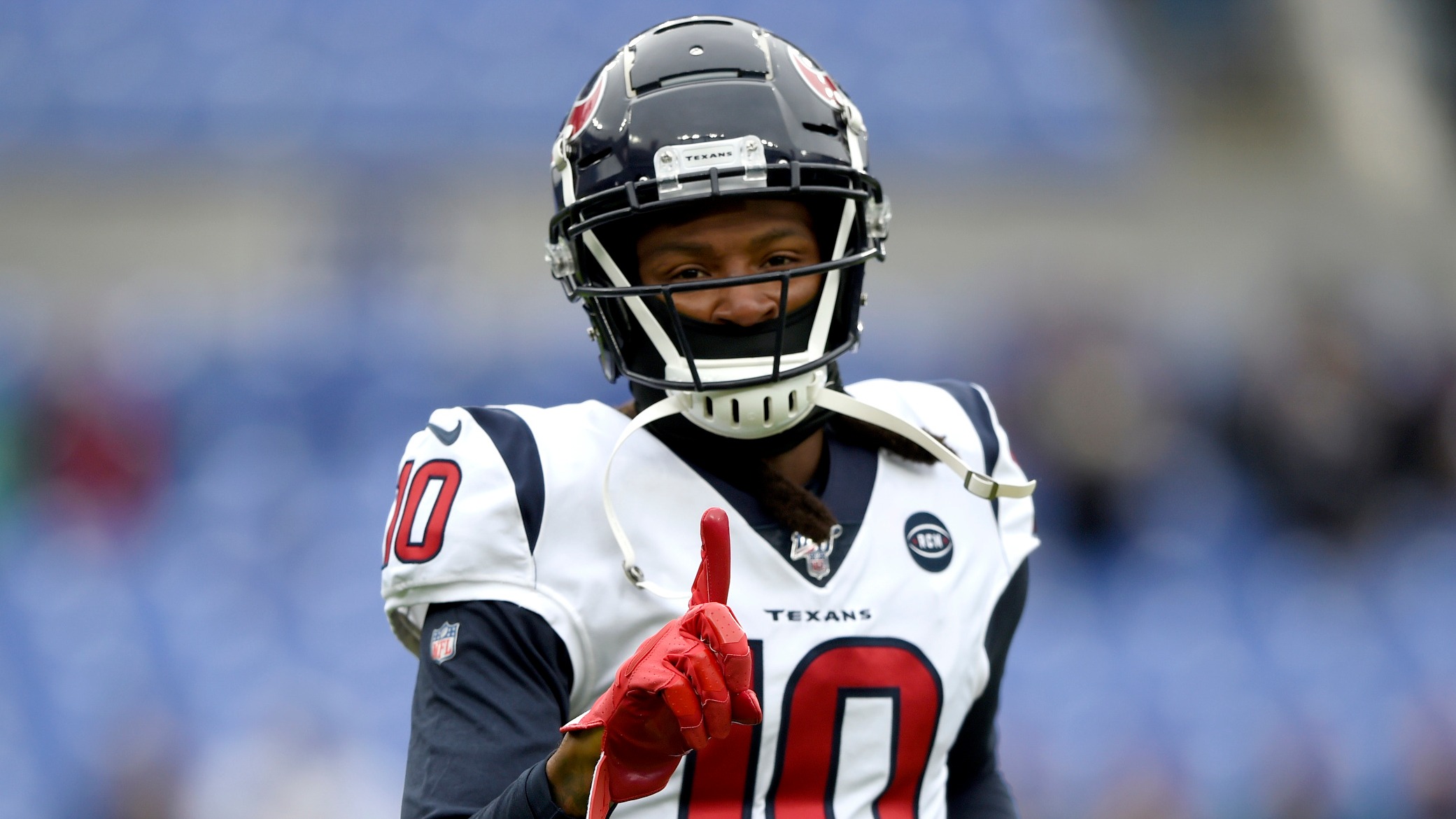 Texans WR DeAndre Hopkins has reeled in a reception of 21 yards or longer in nine of 13 career outings against the Colts.