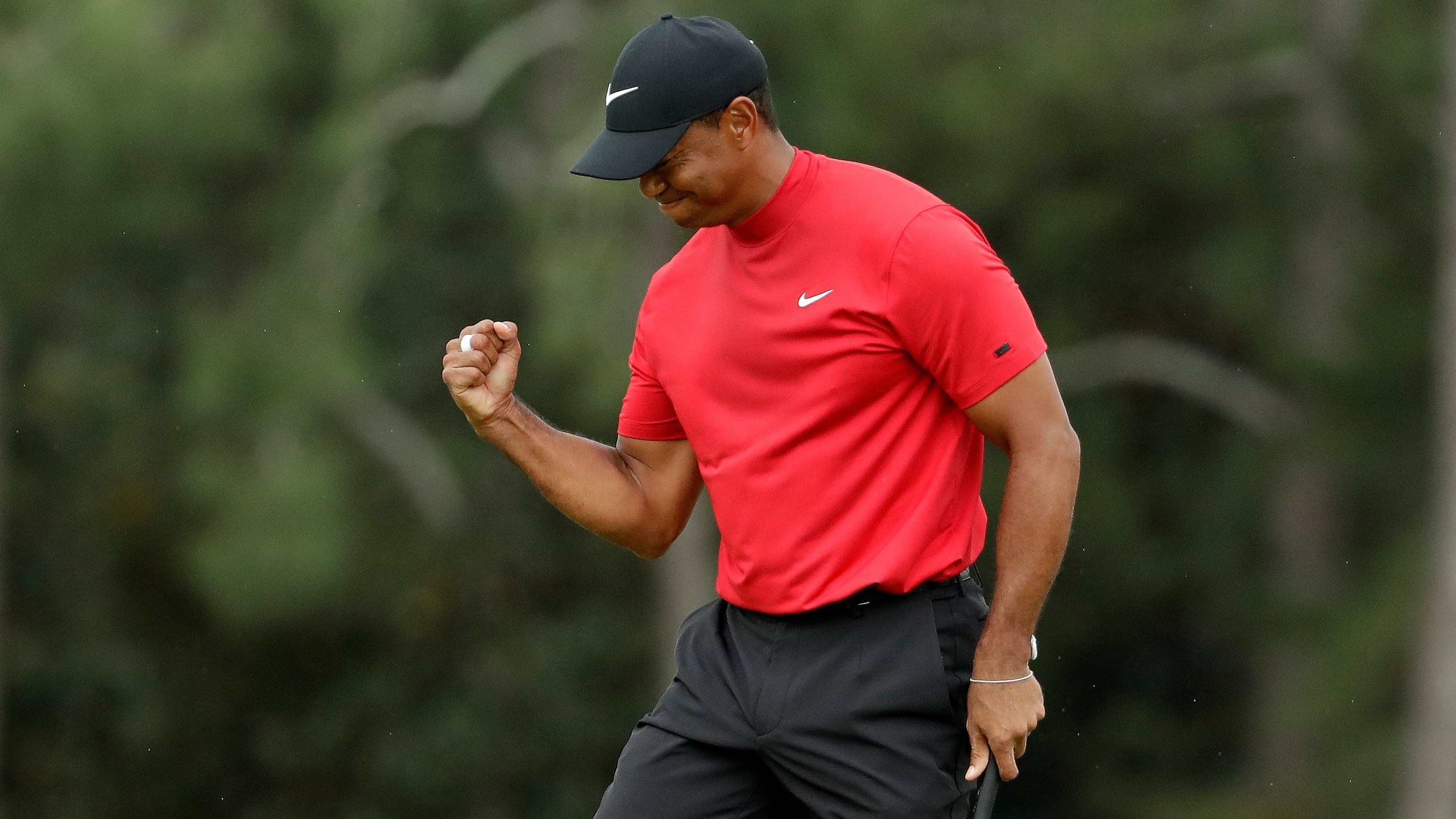 Here are the betting odds for Tiger Woods' 2020 season, which suggest The Masters is his best shot to capture his 16th major title.