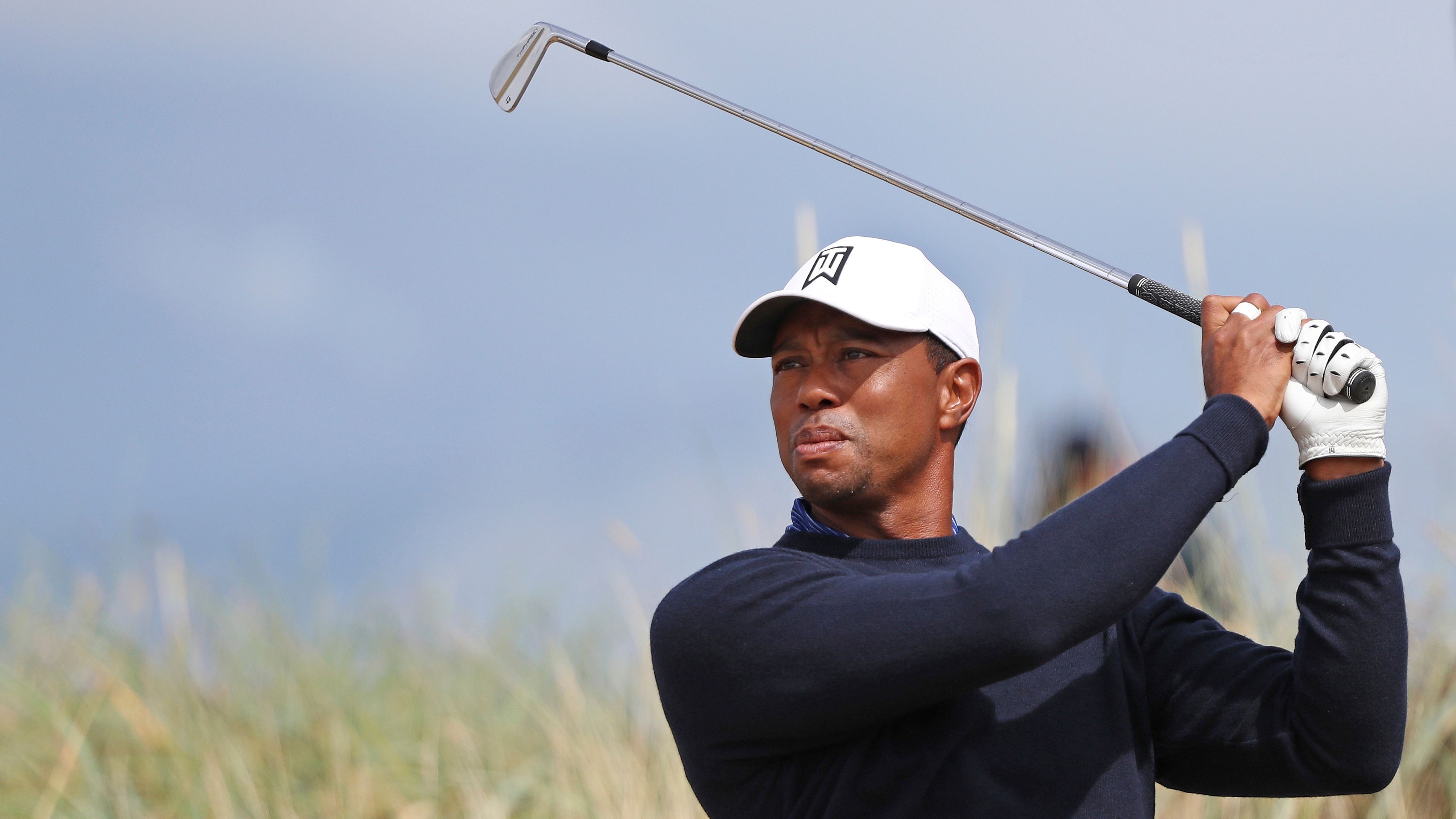 An offshore sportsbook has posted odds on whether 2019 will be the year Tiger Woods wins his 15th major championship.