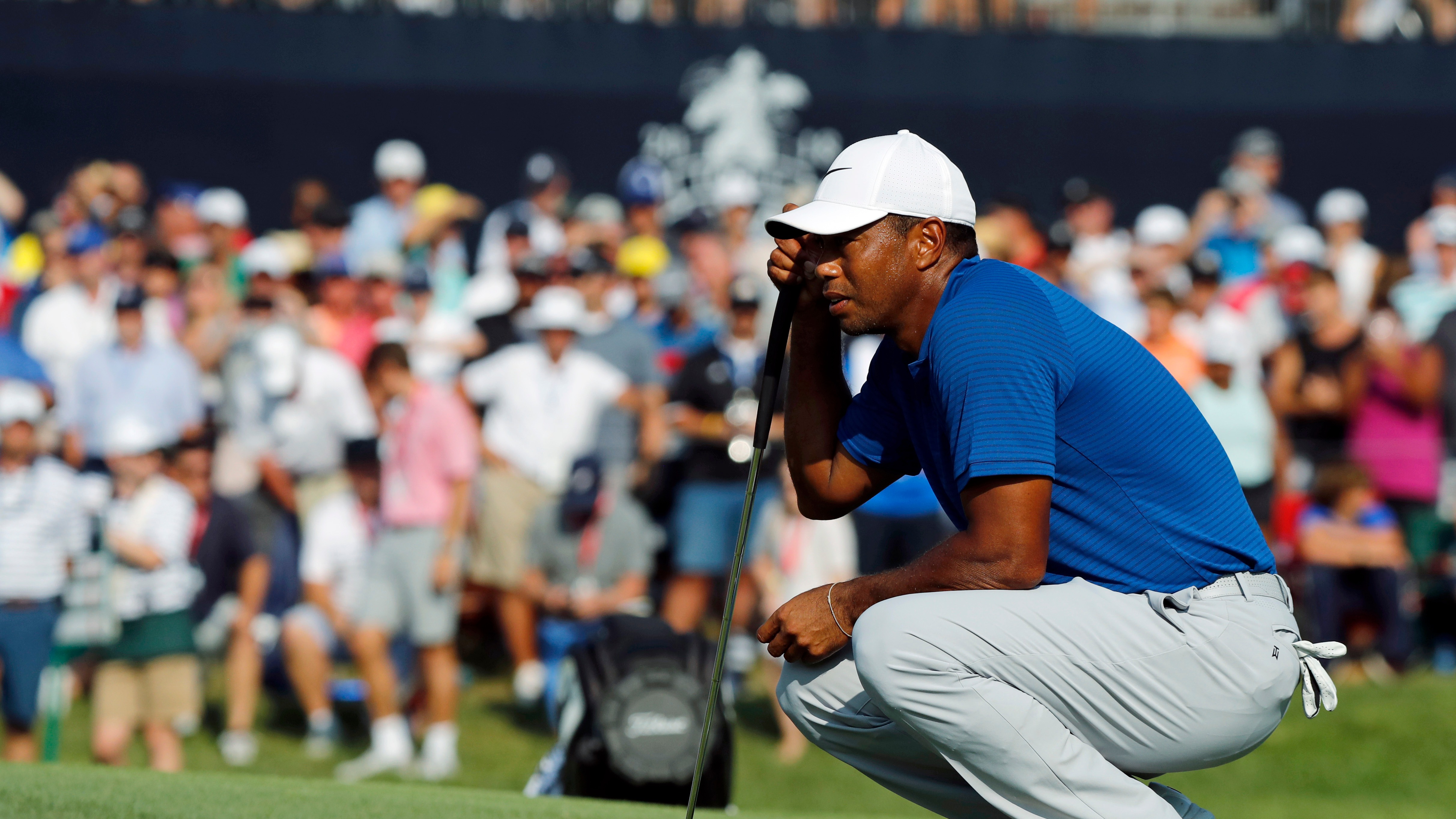 Tiger Woods is in a tie for sixth place entering the final round of the 2018 PGA Championship, but how low does he have to go to have a realistic shot at winning?