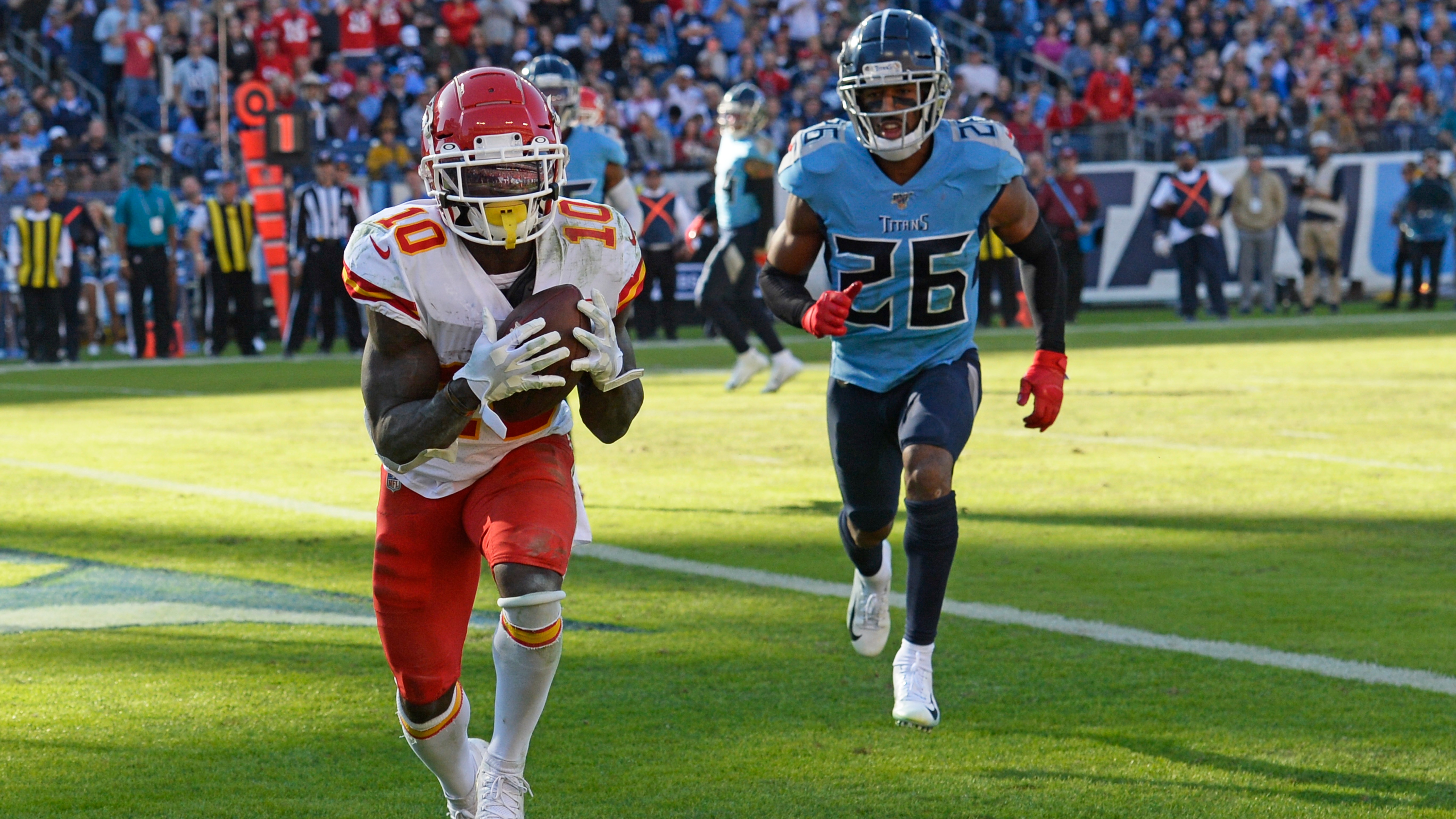 The Titans upset one Super Bowl favorite in the divisional round, and they're out for another Sunday in Kansas City as 7.5-point underdogs on oddsboards.