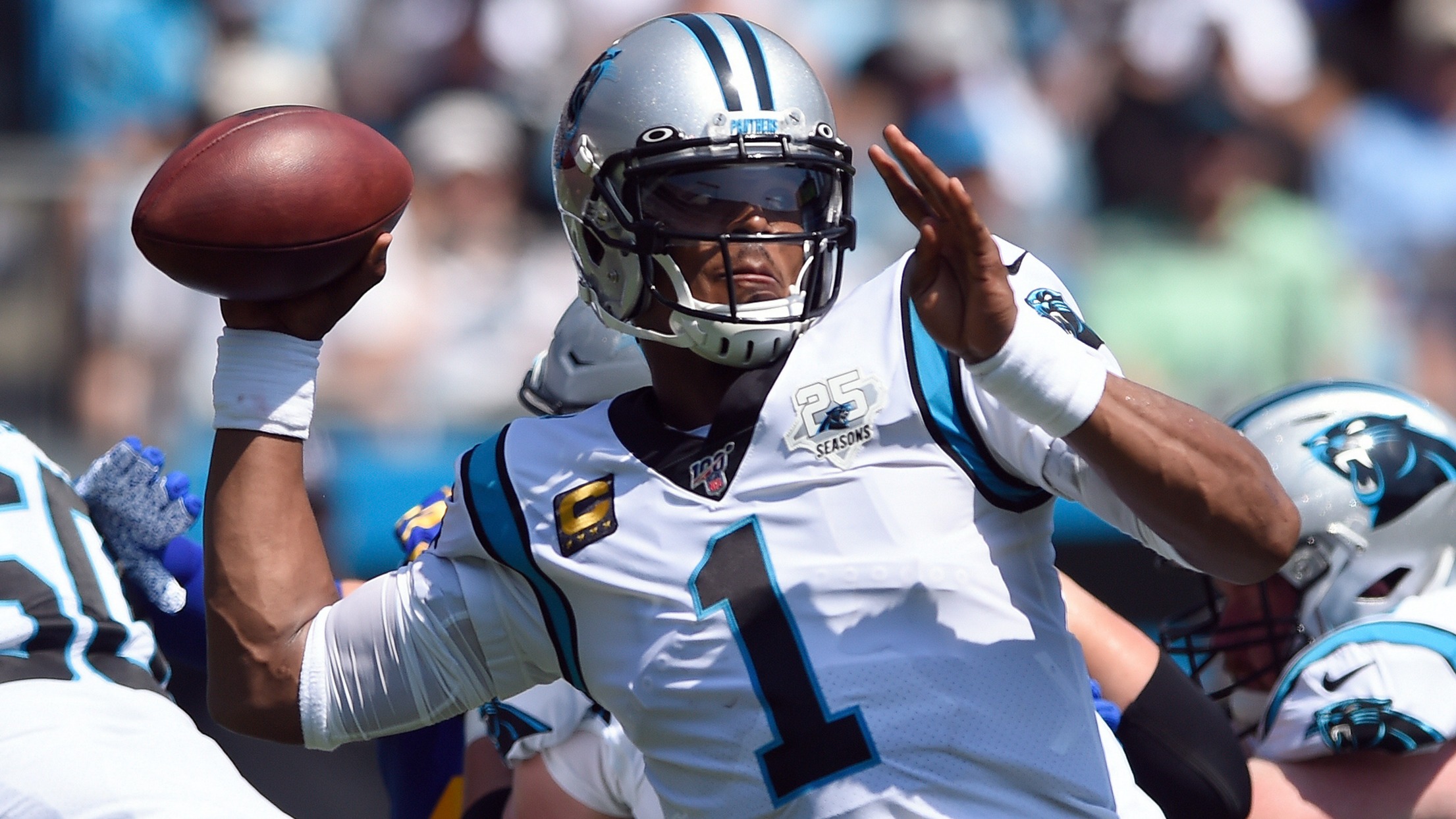 Cam Newton has not tossed a touchdown pass in three straight games, but market conditions suggest the Panthers could post a big score hosting the Buccaneers. Tampa's new offense may struggle to keep up.