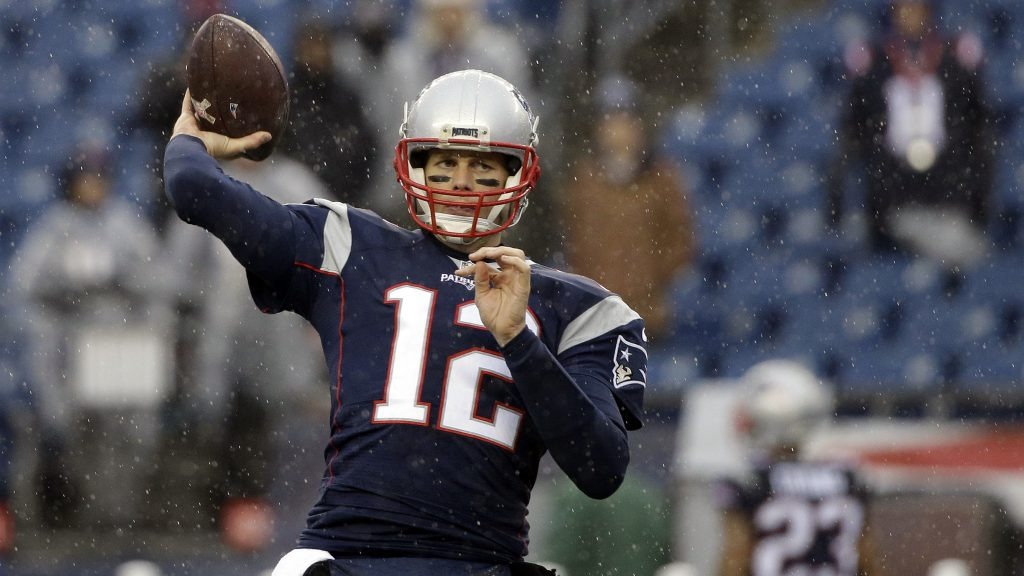 The Patriots are the biggest favorite on the NFL Week 7 betting board for Thursday night’s home game against the Giants, but the most-respected action on the game has come on the total.