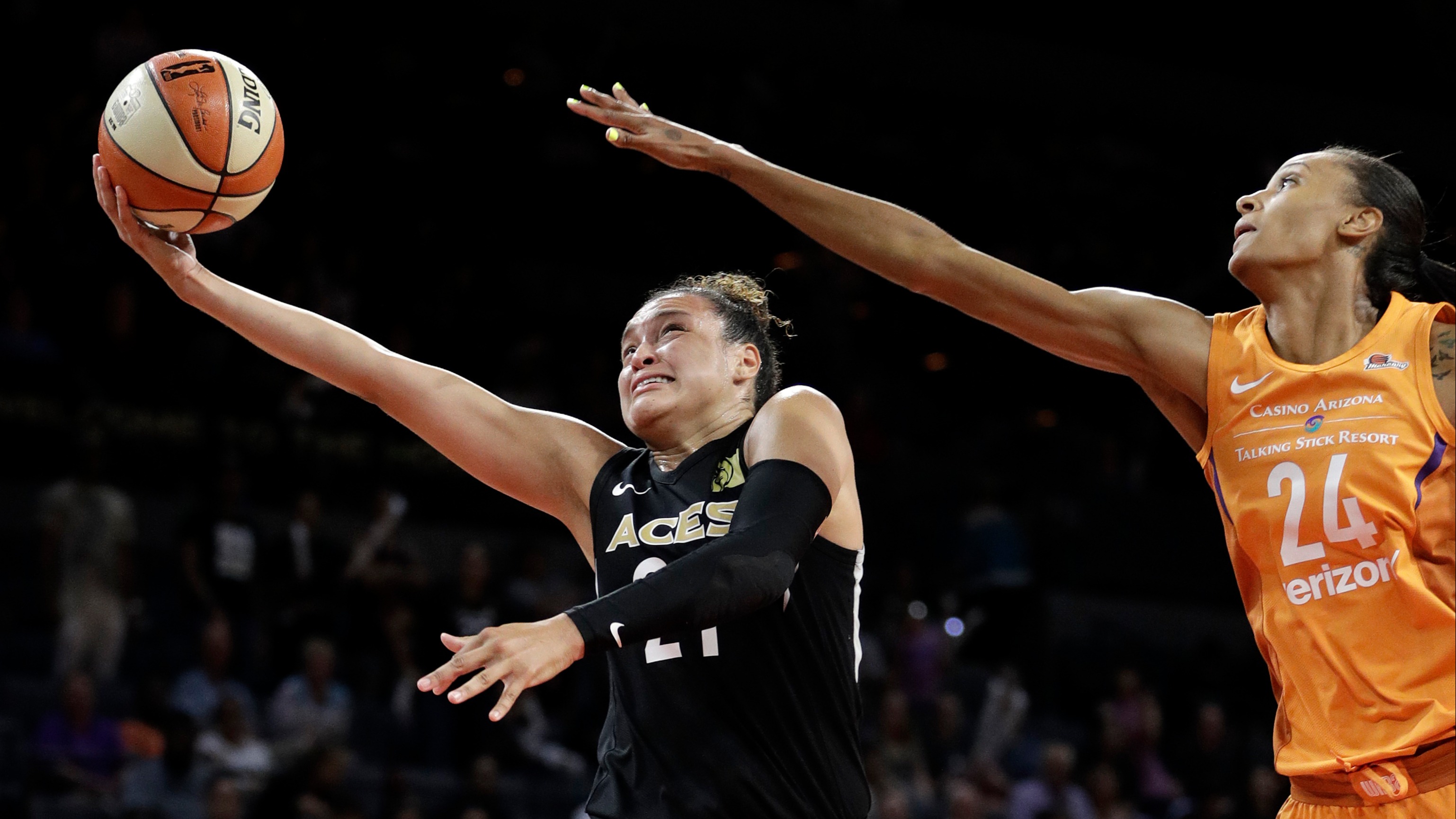 The WNBA tips off its 23rd regular season on Friday, and a flurry of activity in the past few weeks have given fans and bettors plenty to clamor about this summer.