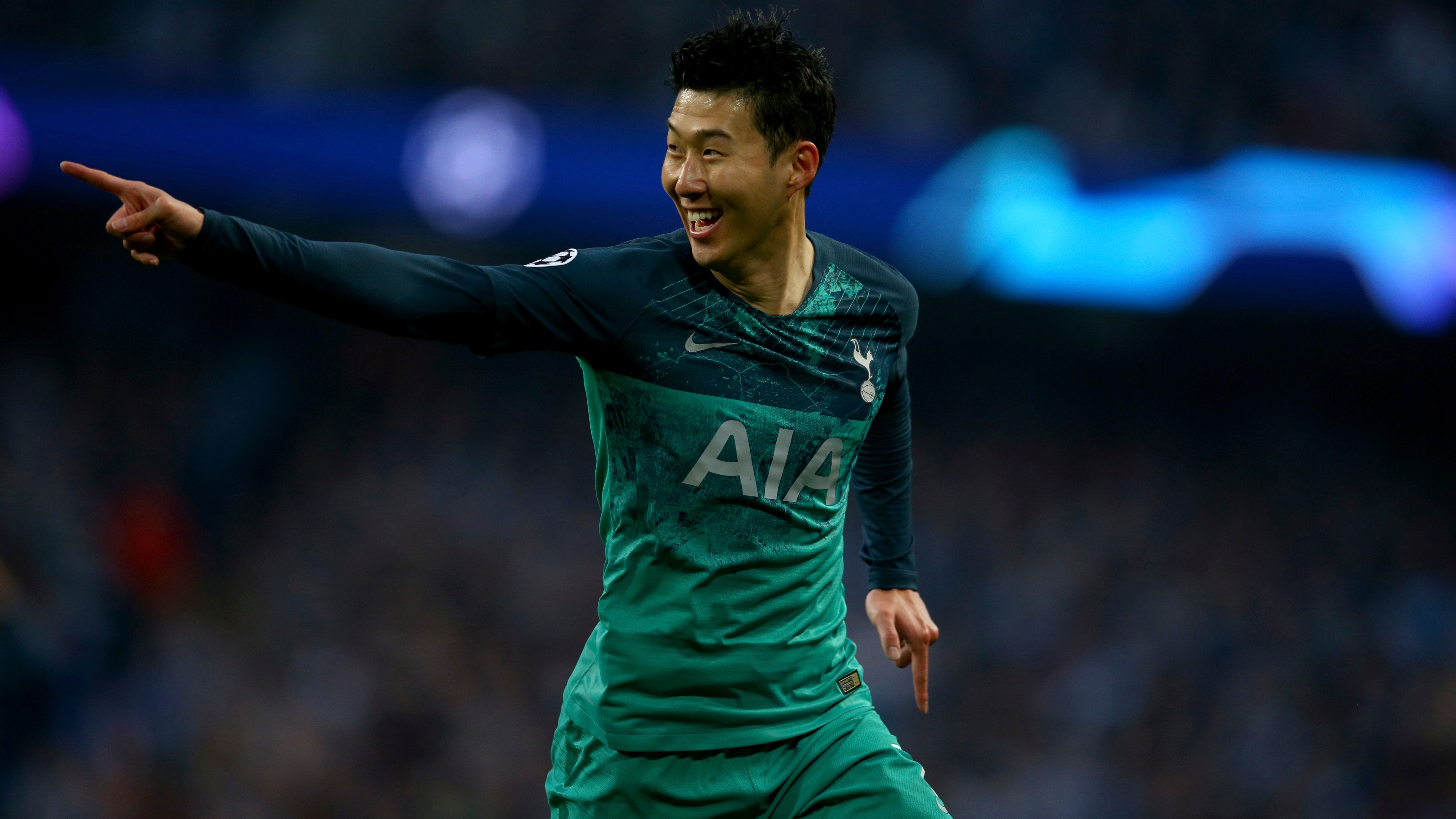 Tottenham has lost five of its last six games in all competitions, but the return of Son Heung-min gives the Spurs' attack a fighting chance against Ajax in Amsterdam on Wednesday as +325 underdogs to advance to the Champions League final.