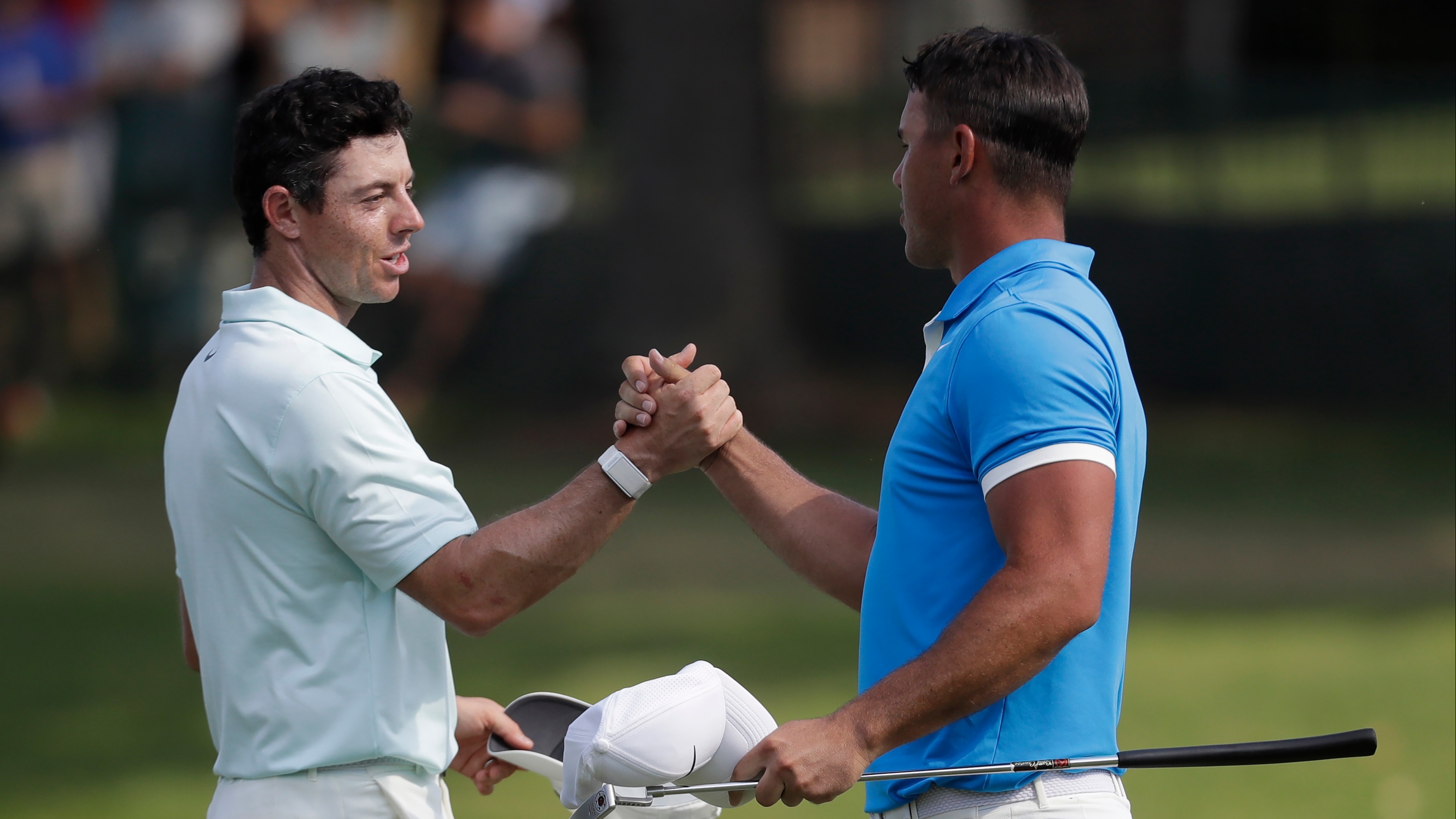 At first glance the odds for Sunday's final event in the FedEx Cup Playoffs seems off, but a new format has changed the dynamic for betting the tournament.