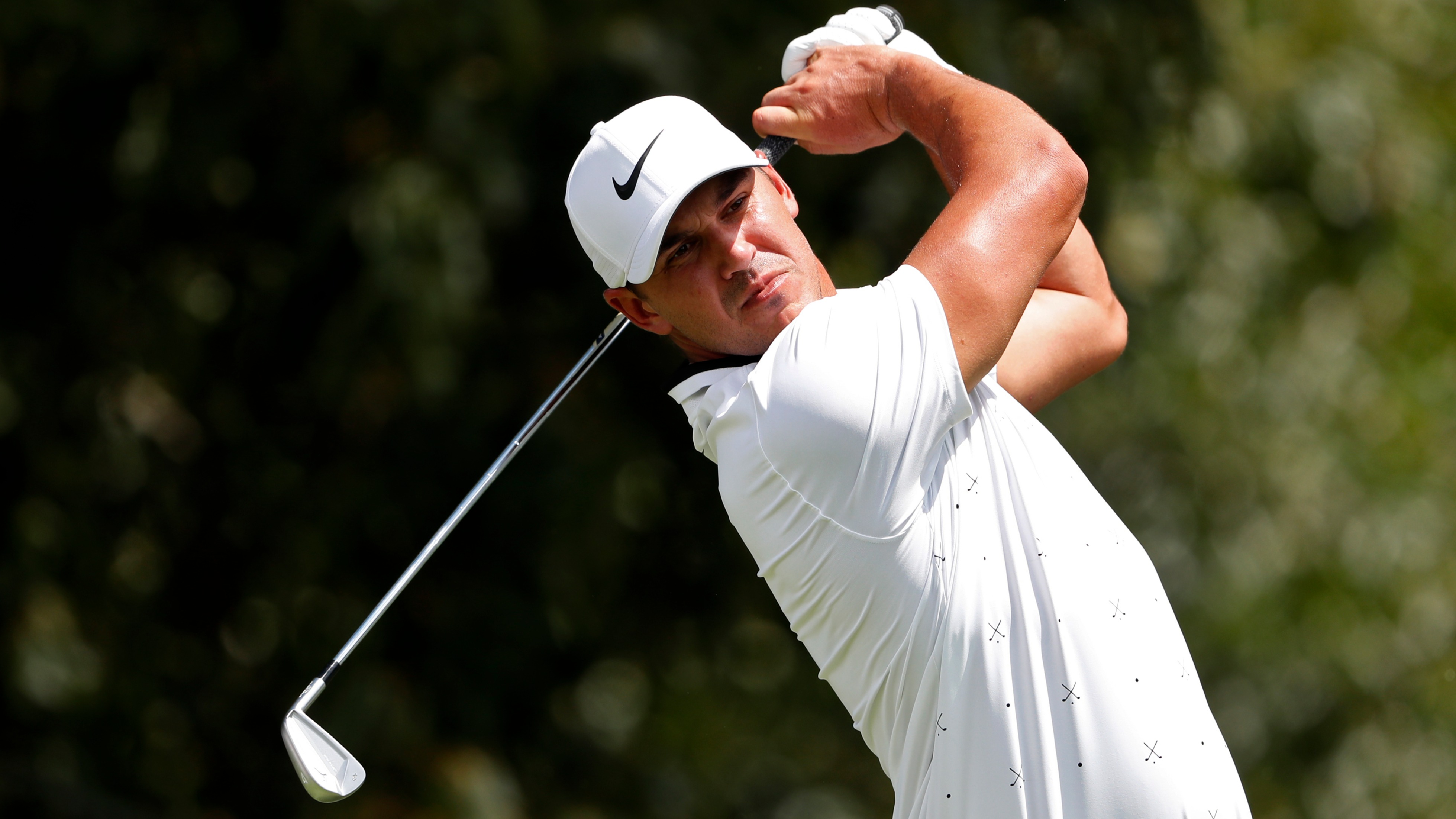 A storm delay at the Tour Championship slowed the momentum of Brooks Koepka and Justin Thomas, right when they were starting to pull ahead in the chase for the $15 million FedEx Cup.