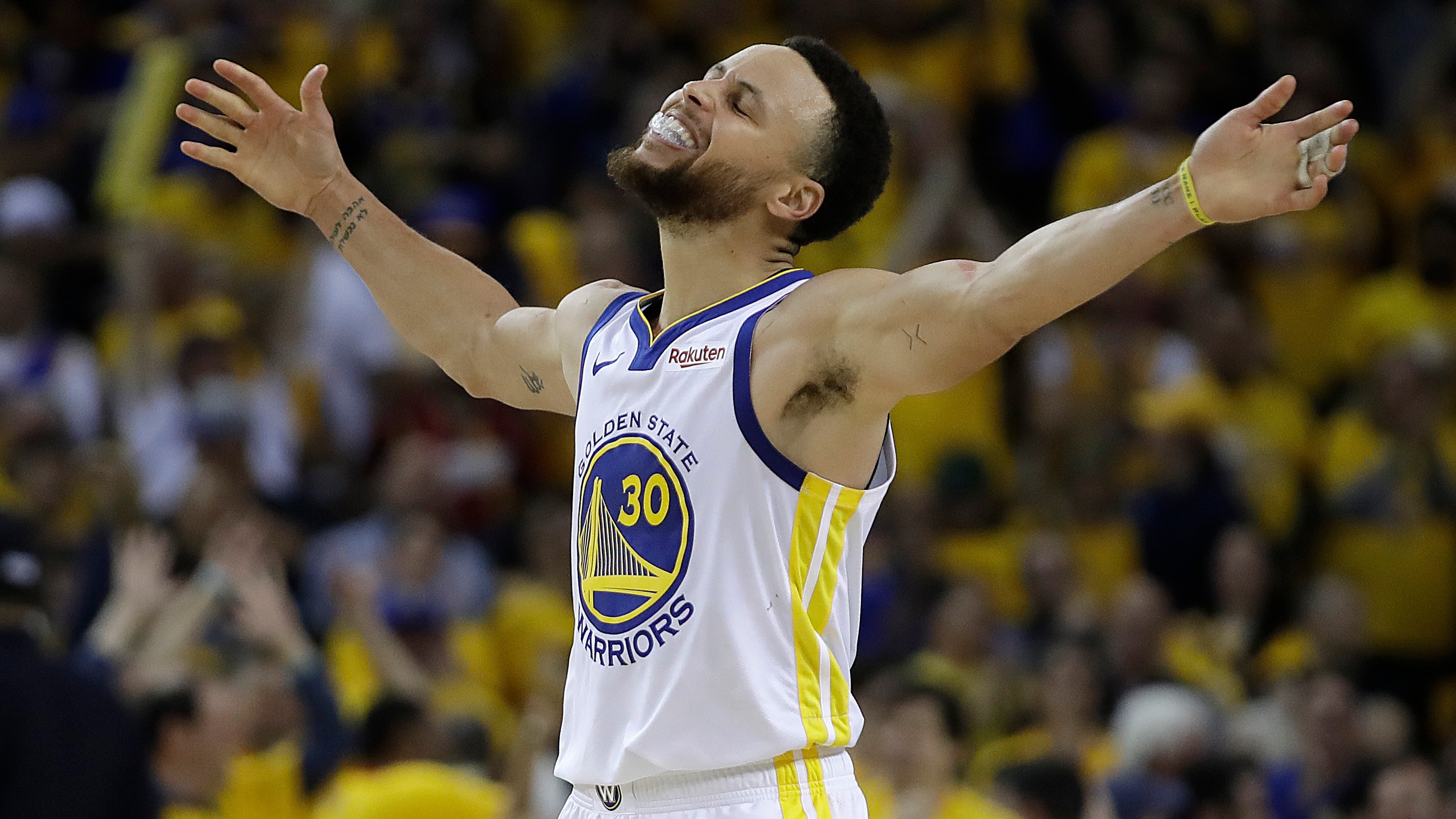 The public loves to bet the OVER regardless of the sport, and in a matchup featuring prolific backcourts, it's no surprise to see over 70% of bets taking OVER in Game 1 of the Blazers and Warriors series.