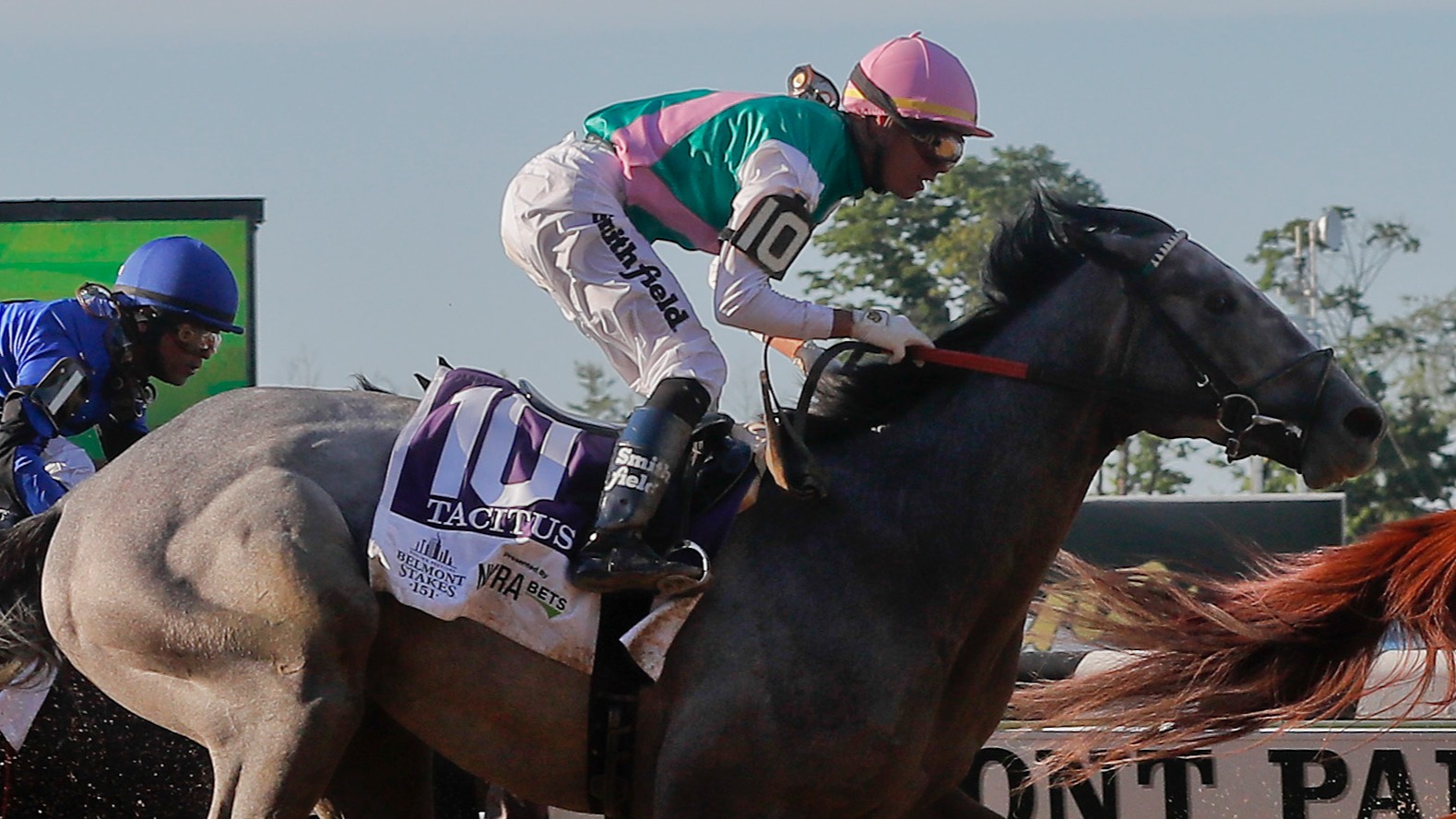 A few big names won't make it to the Spa on Saturday, but the 12-horse field offers great wagering value for the 150th running of the Travers Stakes.