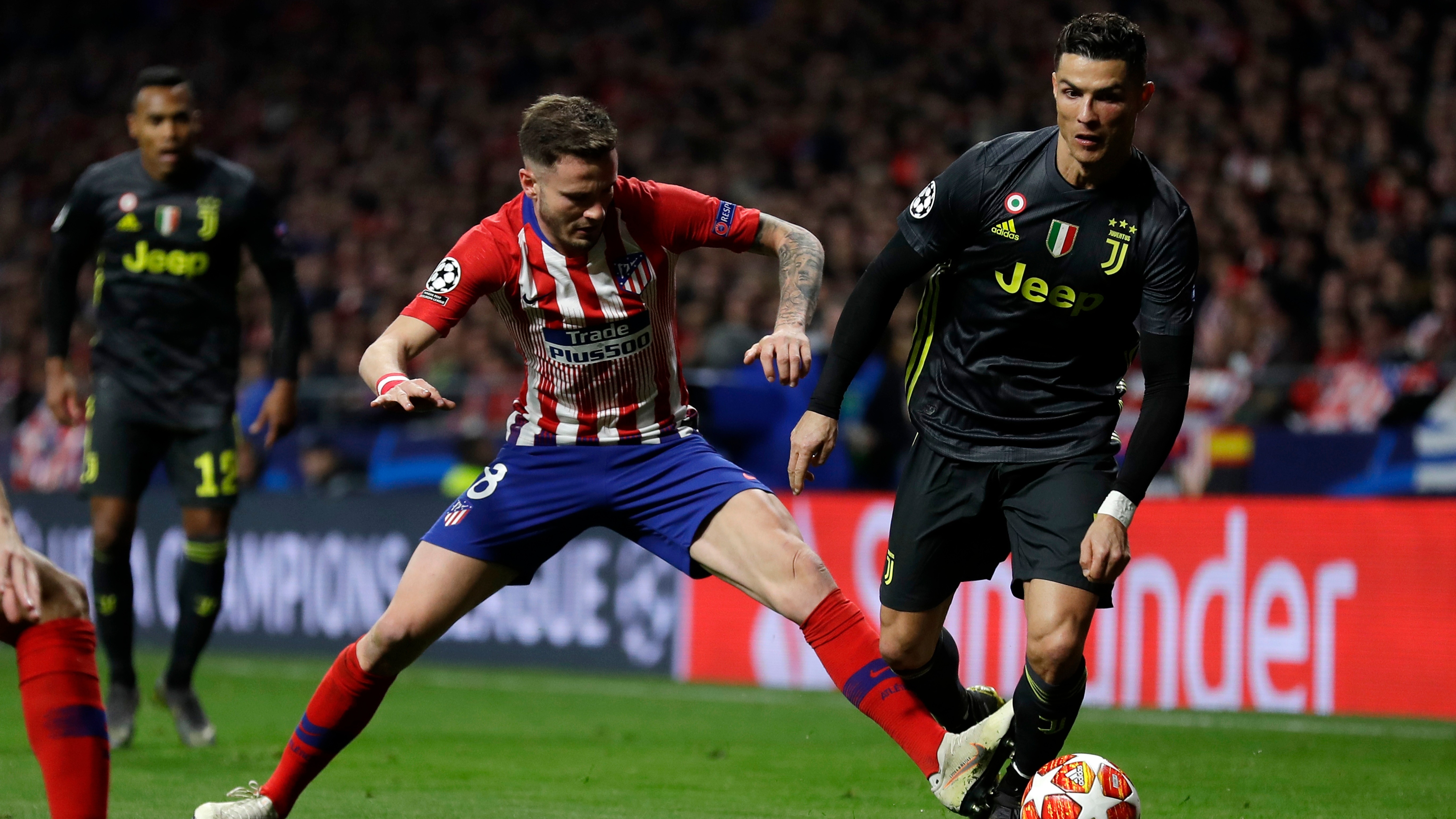 Juventus has lost back-to-back games in the Champions League, and they've never lost three in a row in the competition. The Italians are -145 to beat Atletico on Tuesday but +350 to advance to the quarterfinals.