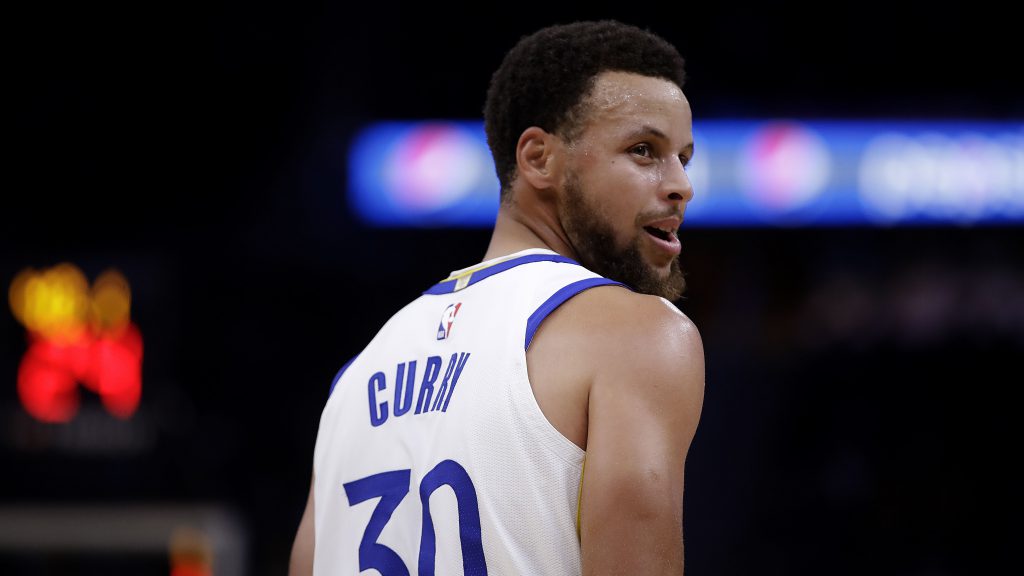 Thursday’s NBA betting card features four of the most high-profile teams in basketball playing on national TV. The Bucks take on the Rockets at 8 p.m. ET, and the Clippers square off against the Warriors at 10:30 p.m. ET.