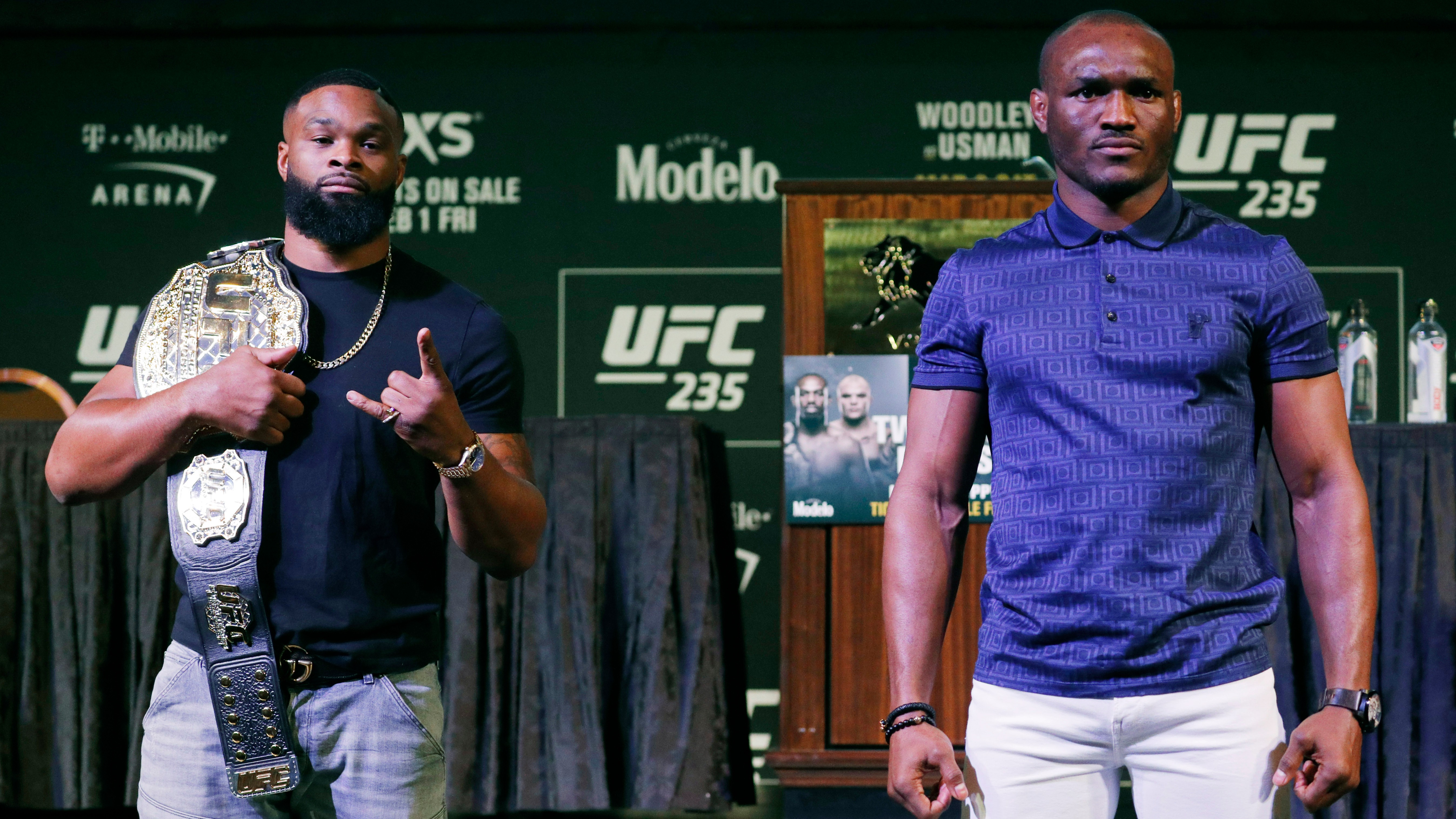 The Octagon makes its way back to the T-Mobile Arena, bringing a pair of intriguing championship bouts to Las Vegas in what’s shaping up to be the biggest card of the year thus far.