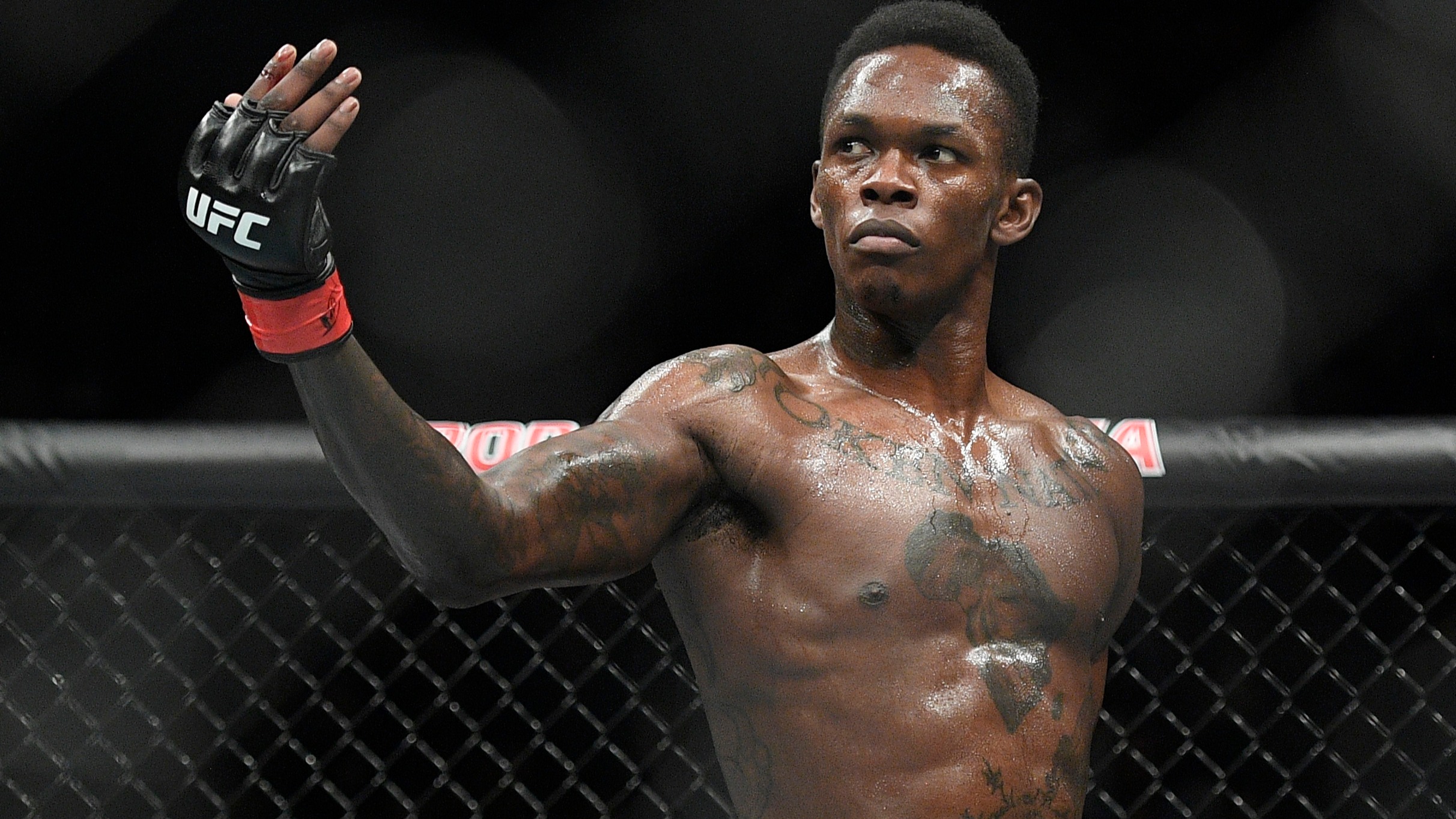 The biggest mixed martial arts promoter on the planet heads down to Atlanta this weekend, bringing a pair of interim title fights to the State Farm Arena for UFC 236.