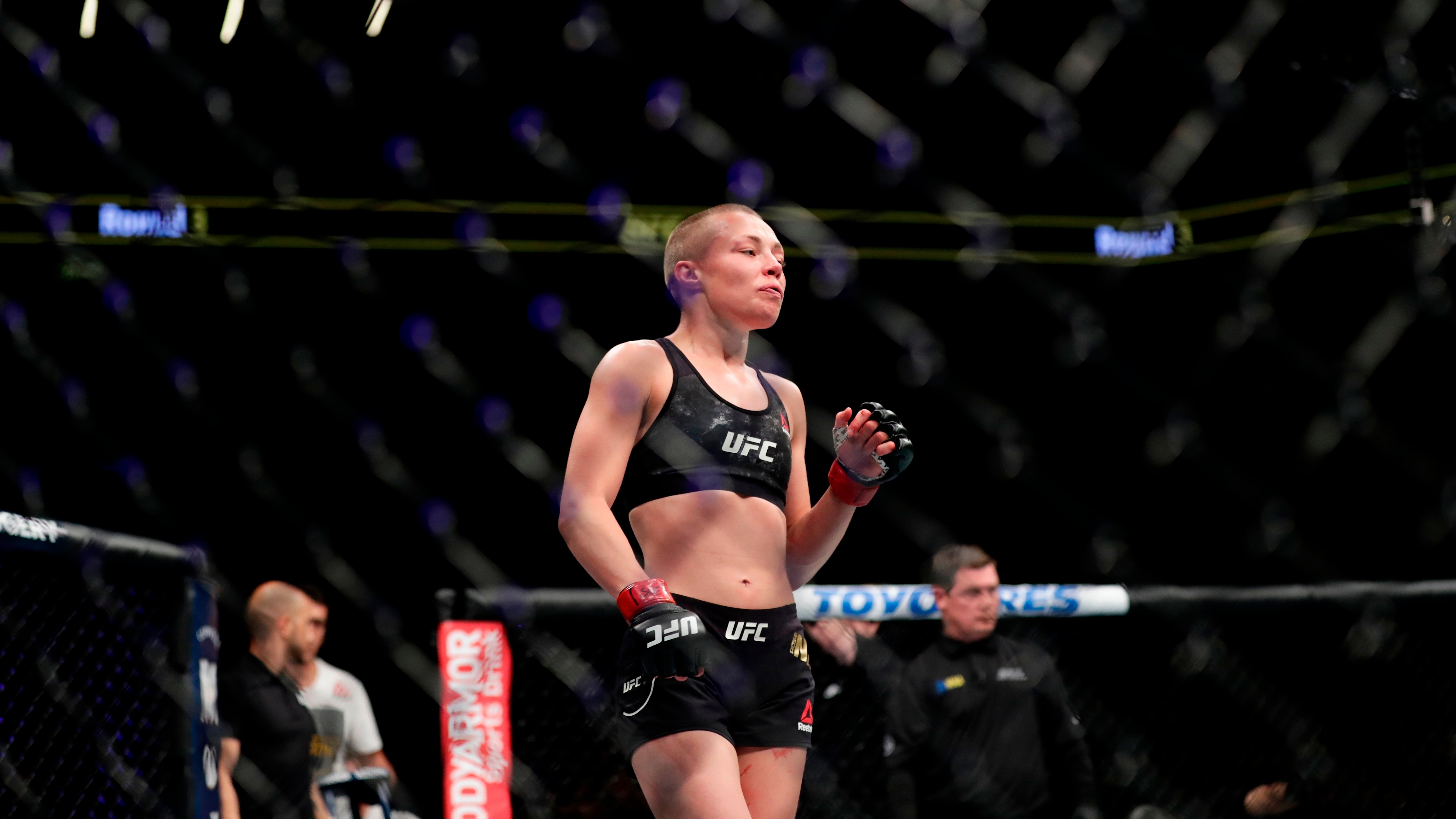 The UFC makes its annual trip to Rio de Janeiro Saturday night, as a champion hopes to defend her crown in enemy territory for UFC 237.