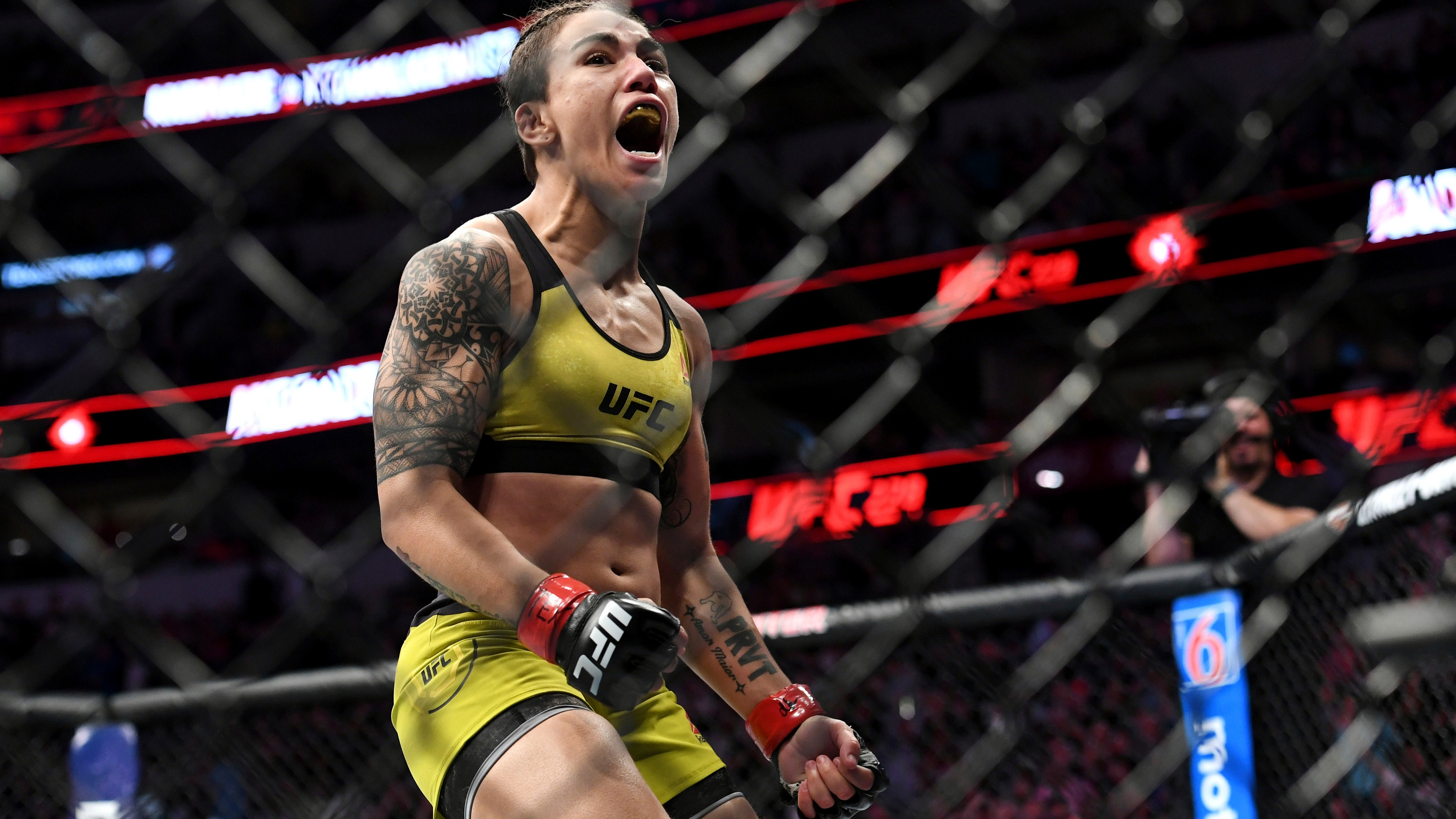 An event featuring some of the biggest names Brazilian mixed martial arts has ever had to offer, UFC 237 was a night of many things.