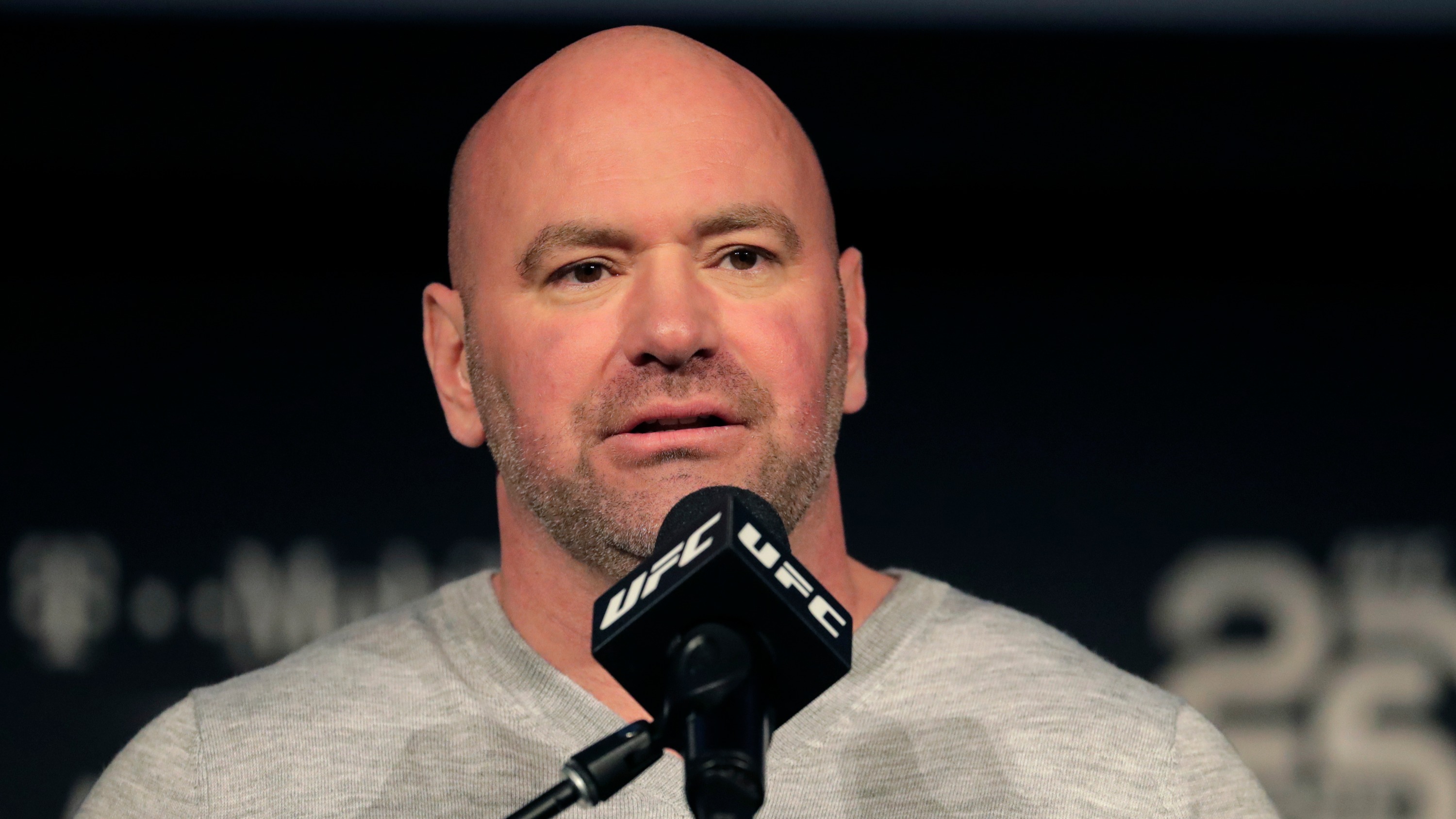 The UFC makes its way to the United Center in Chicago Saturday night, hosting a pair of championship fights for UFC 238.