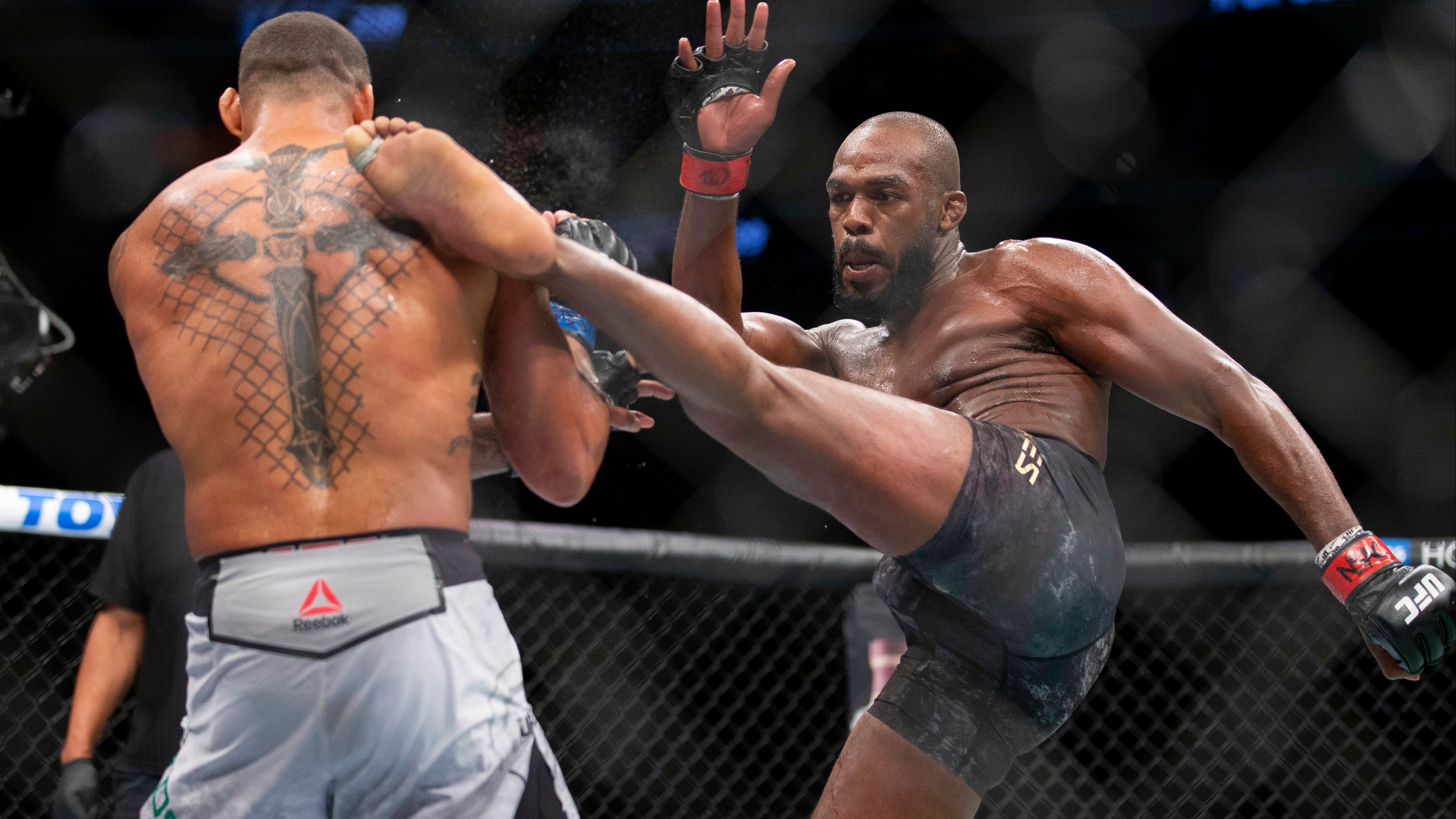 Let's take a look at what may be next for some of UFC 239’s big names following an exciting night in Las Vegas.