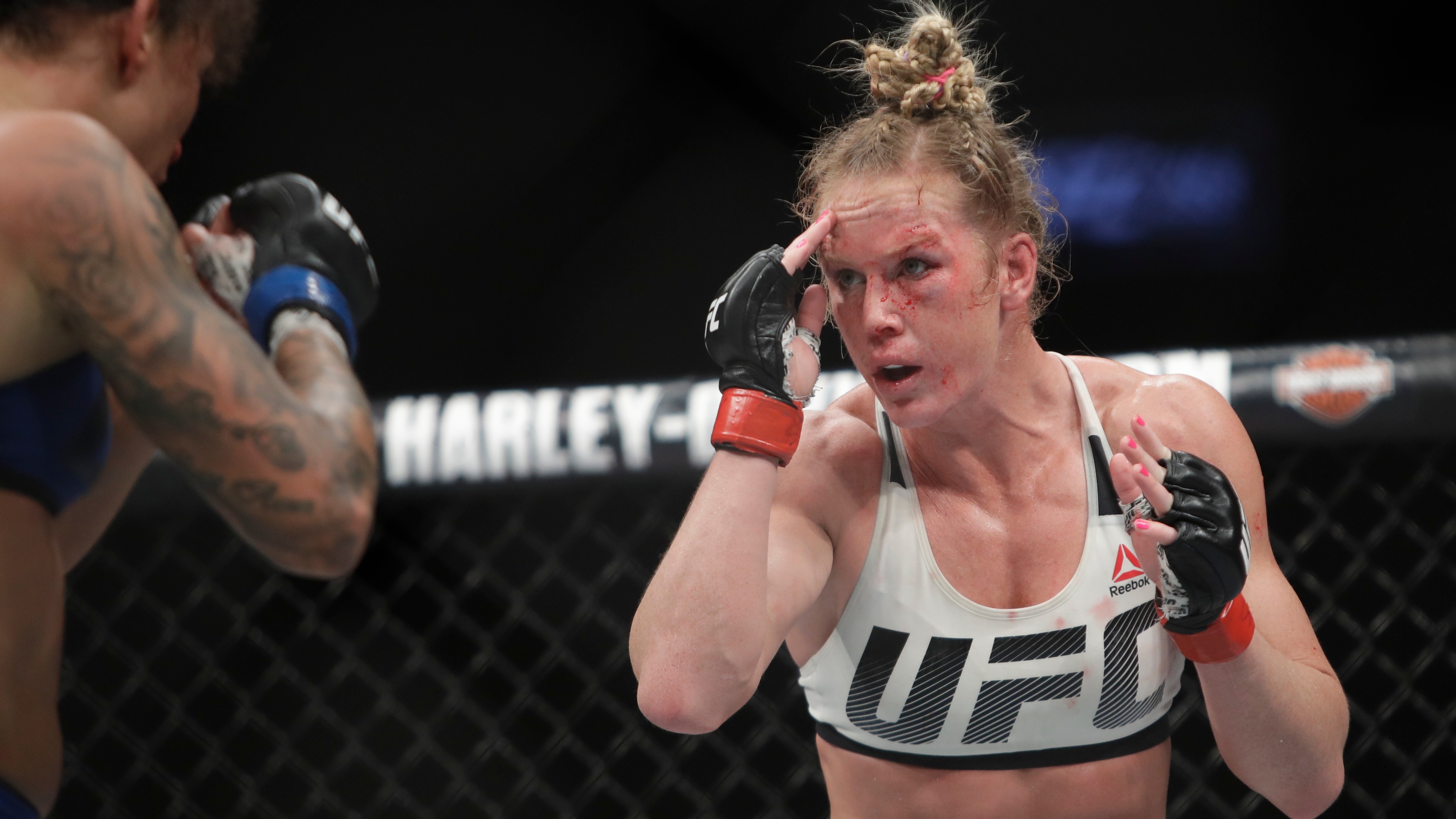 Matchmaking intriguing fights for Jon Jones and Amanda Nunes isn't easy when the two roll through every opponent in front of them, but UFC 239 gives us two opponents with at least a compelling case.