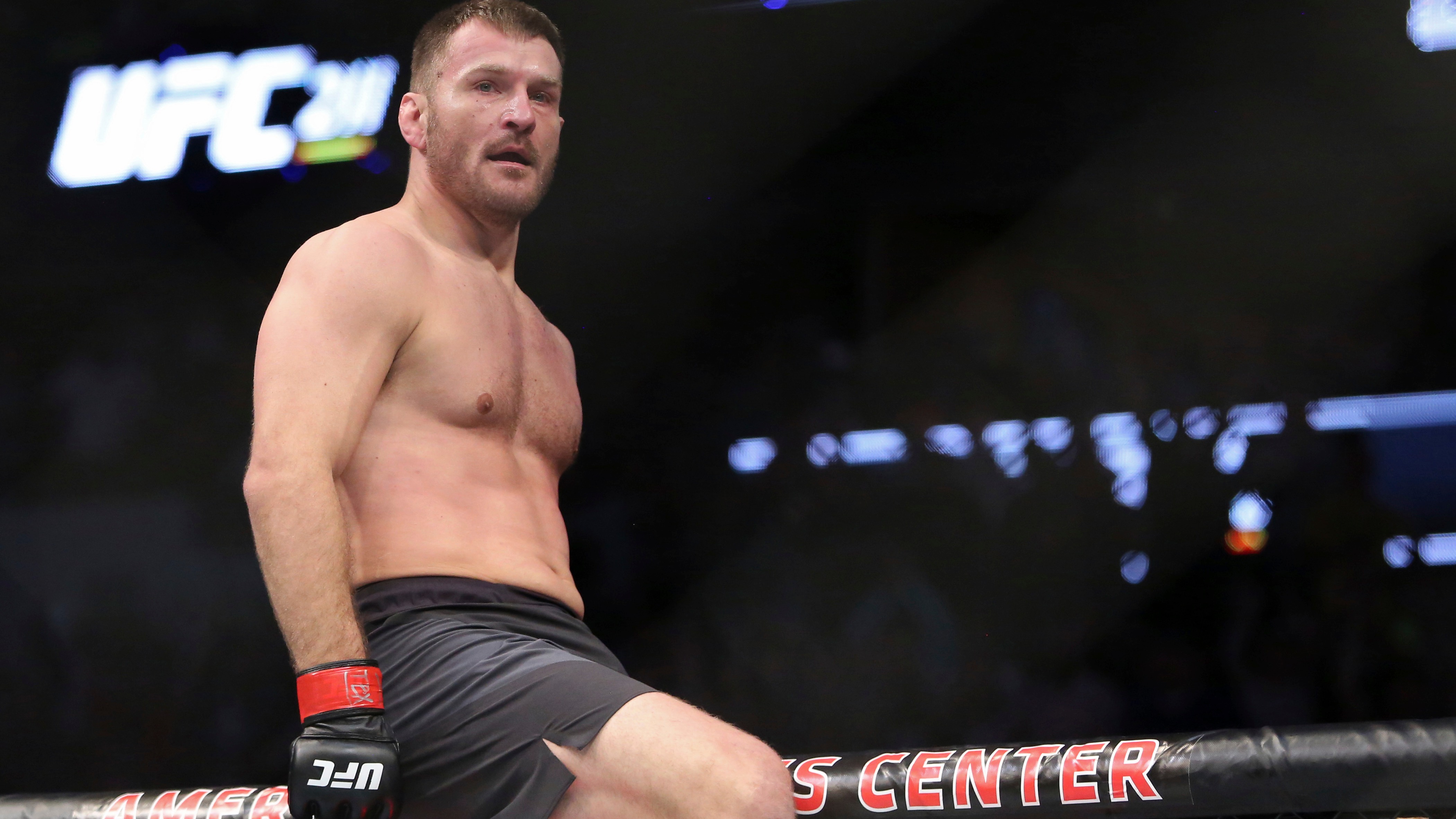 While UFC betting action typically doesn't come in until the day of the event, sharps have targeted Stipe Miocic in an upset over Daniel Cormier at UFC 241 on Saturday.