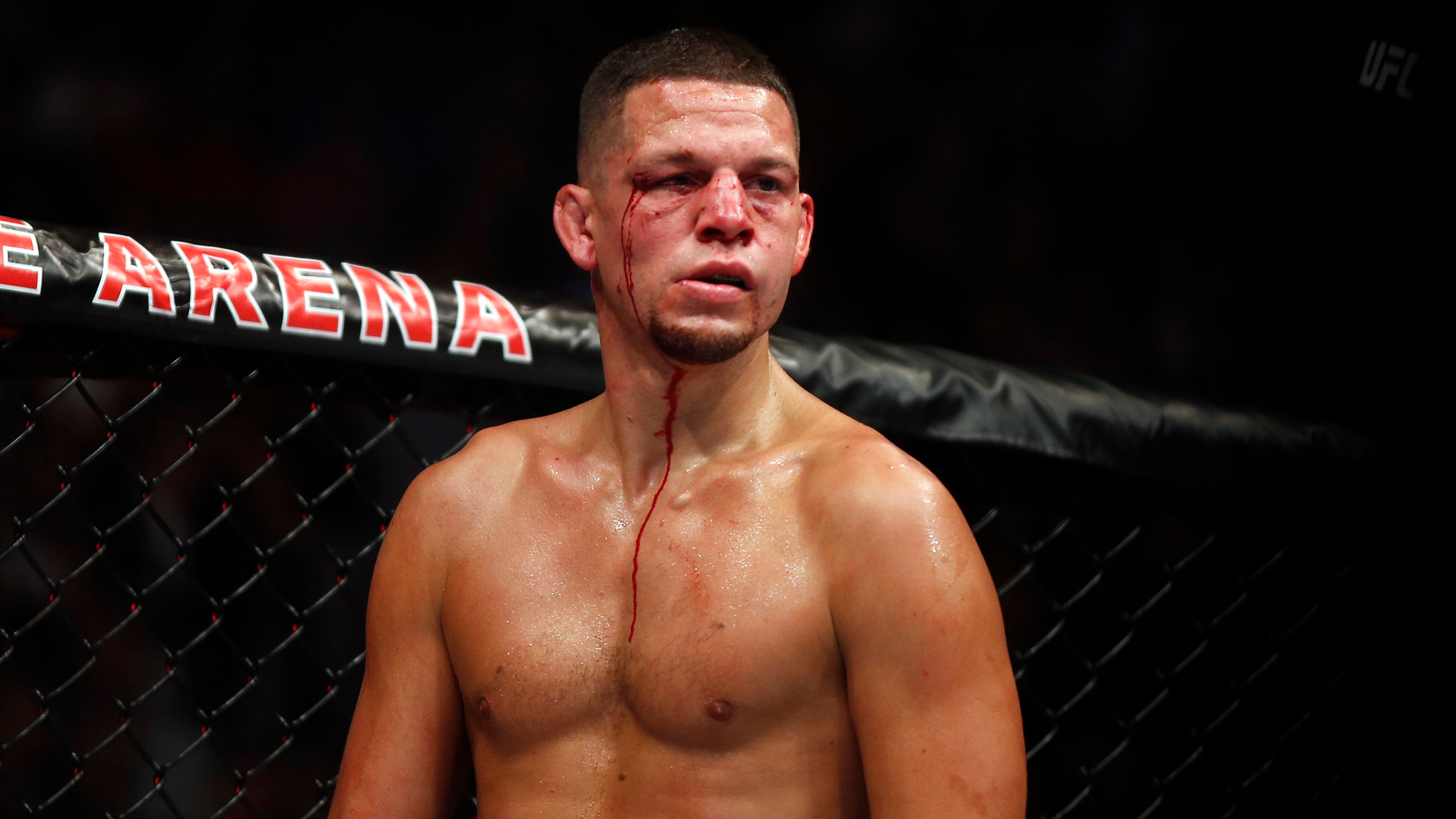 The three biggest fights on UFC 241's card Saturday night are all closely contested, but if you're looking for longer odds or other ways to bet there are plenty of prop bets to consider.