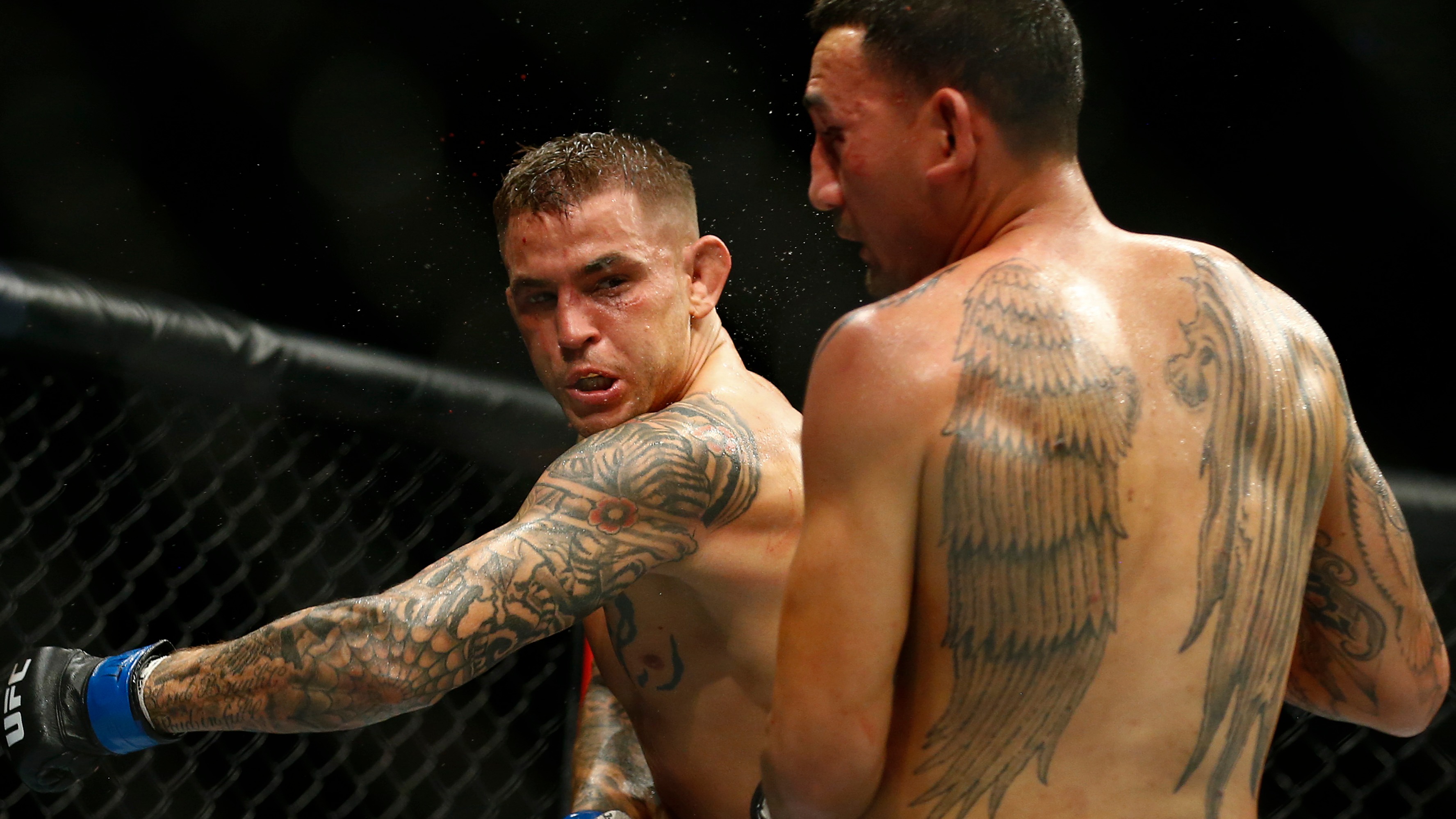 Khabib Nurmagomedov is the heavy betting favorite in the main event at UFC 242, but he’s yet to fight anybody like Dustin Poirier.