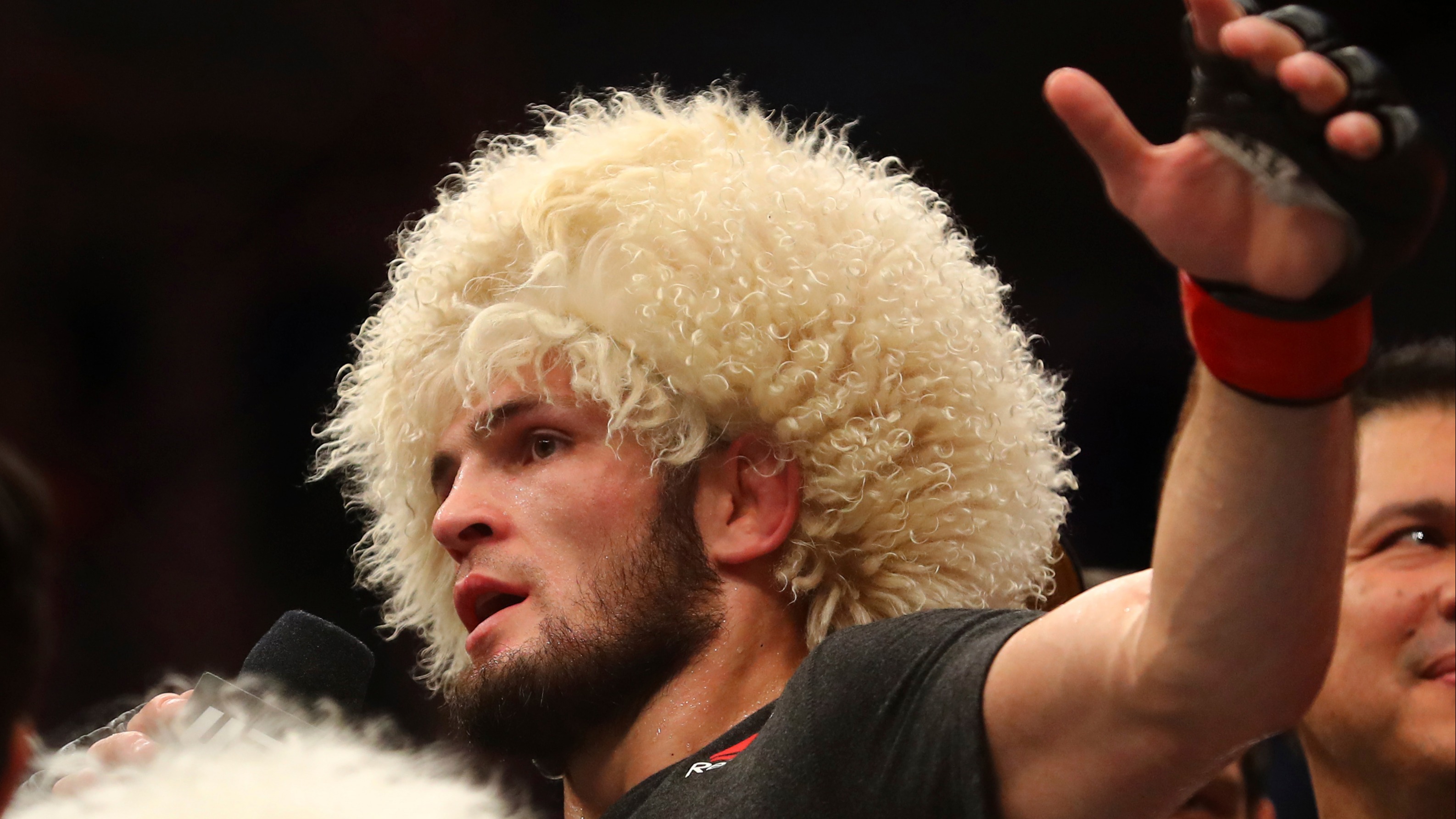 The UFC's third trip to Abu Dhabi will likely be remembered for two reasons: incredibly high and humid temperatures inside the arena, and the dominant progression of Khabib Nurmagomedov. Let's predict what's next for "The Eagle" and other fighters from UFC 242.