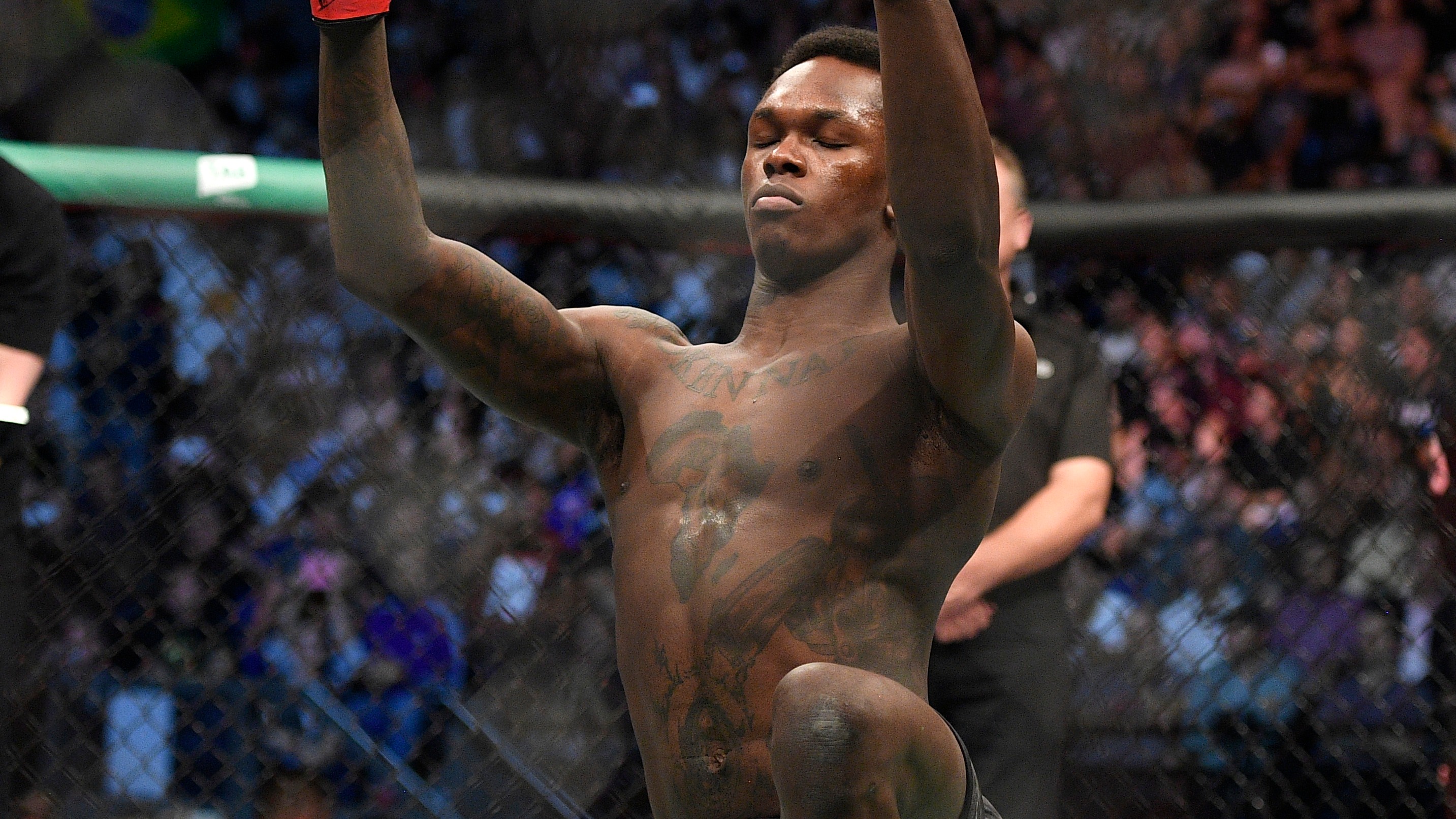 The UFC makes its return to Melbourne, Australia, bringing along one of the most anticipated middleweight championship fights in promotional history.