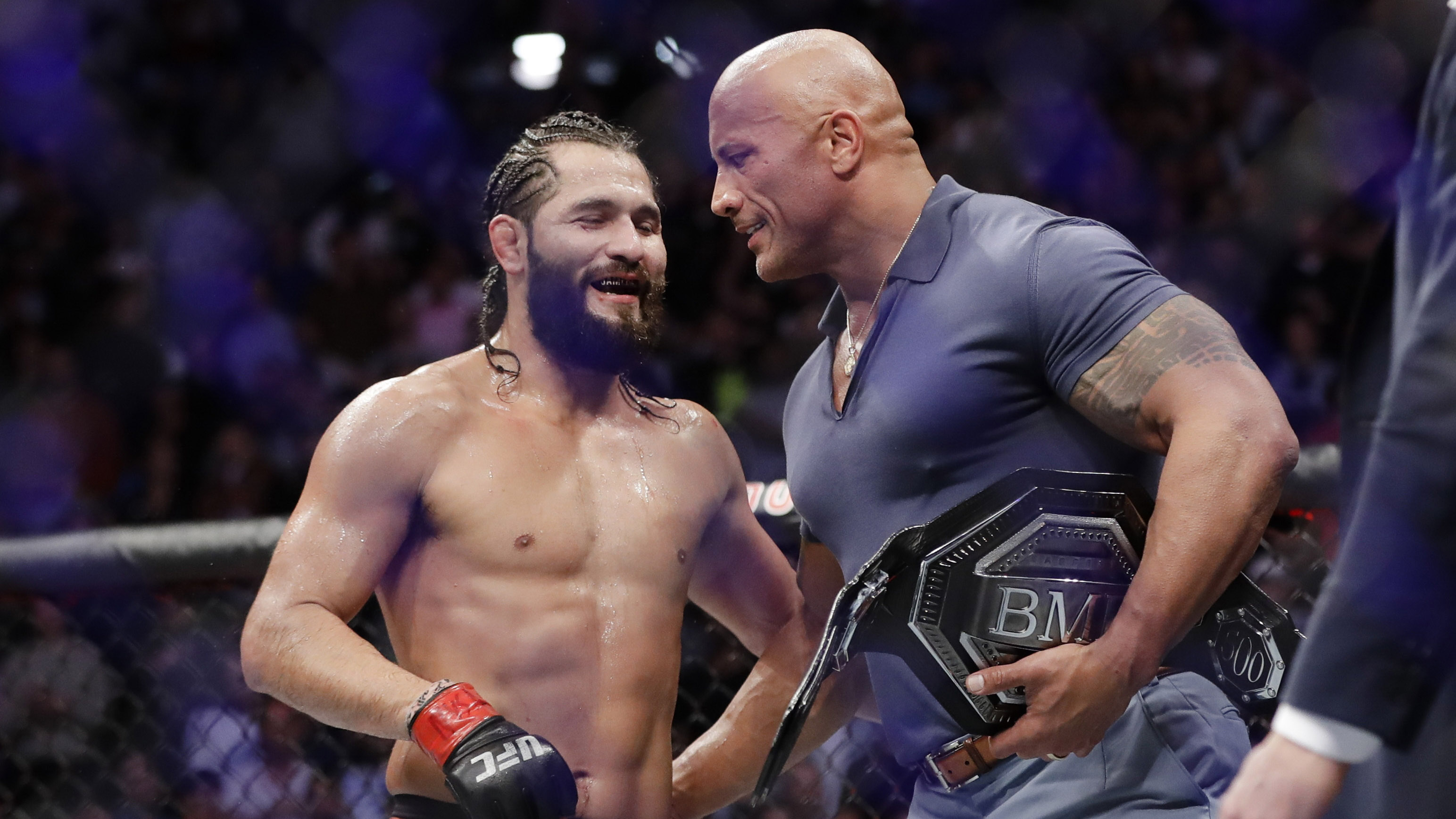 The UFC’s big night in the Big Apple may not have gone entirely as planned, but there are likely brighter days ahead.