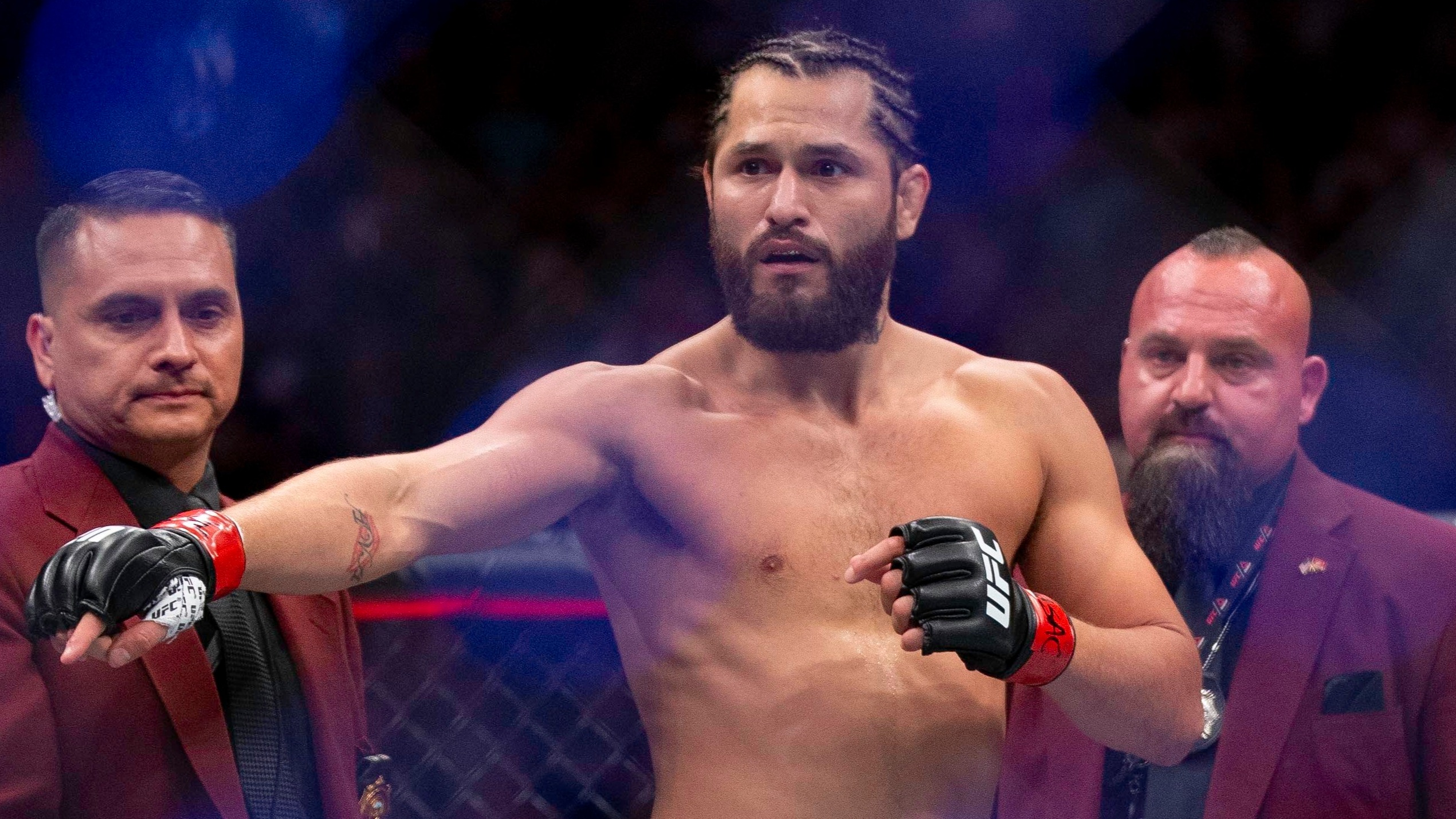 In one of the most anticipated non-title fights in recent memory, Jorge Masvidal and Nate Diaz clash in New York. Here are odds and picks for the UFC 244 betting card.